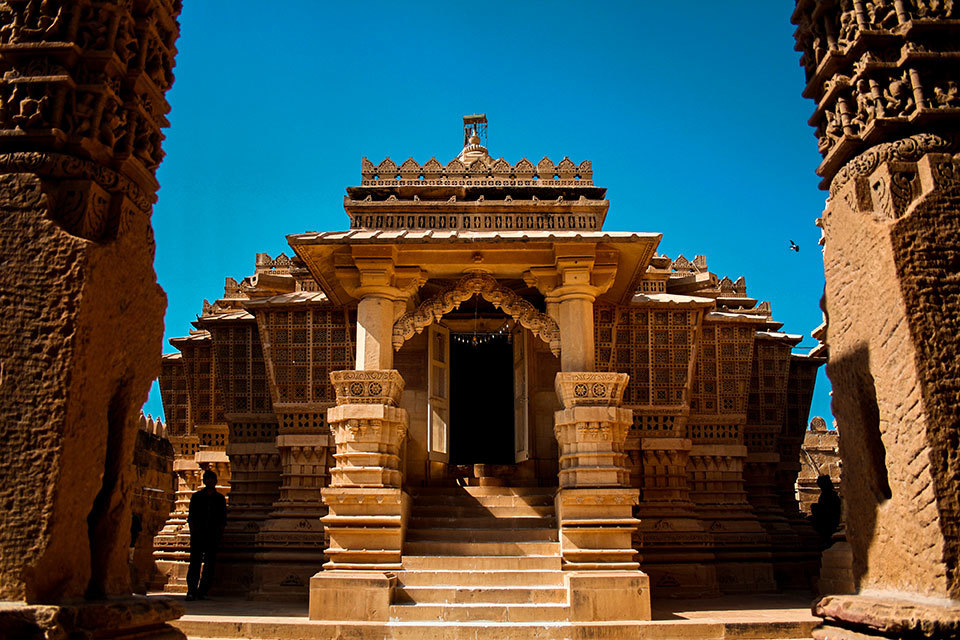 Iconic, Majestic & Pristine: The 8 Best, Most Revered Temples of Jaisalmer

Ready for a temple trek? Jaisalmer is home to many iconic places of worship and stories of miracles with its glorious architecture and peaceful surroundings! And so, we give you a glimpse into the most fascinating temples you've got to visit. 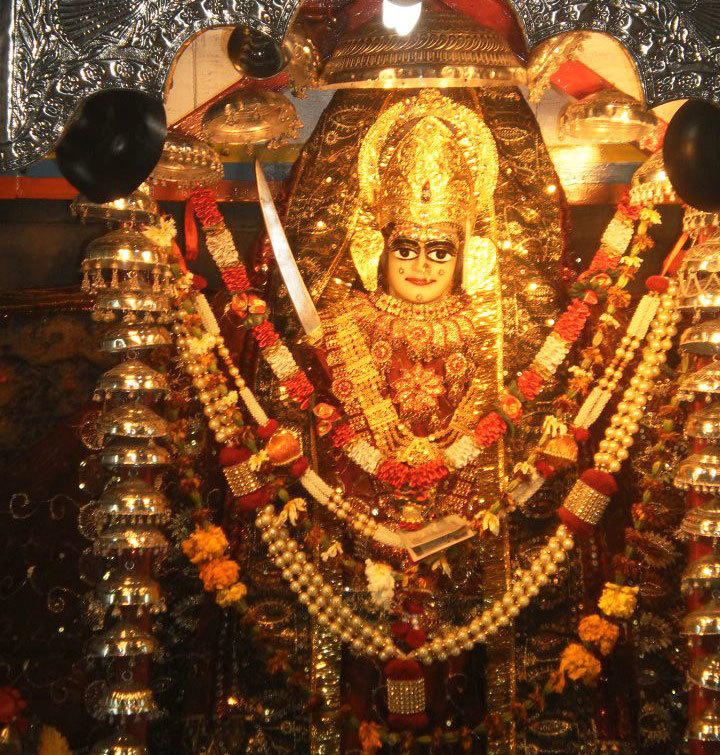 Located near the Indo-Pakistan border, the Tanot Mata temple is famous for the miraculous powers associated with it. Legend has it that over 3000 bombs were dropped over the area during the 1965 war but not one exploded! You can see some of the live shells with your own eyes in the temple’s museum. The temple is managed by the Border Security Force of India and has a heart wrenching atmosphere of loss and faith. 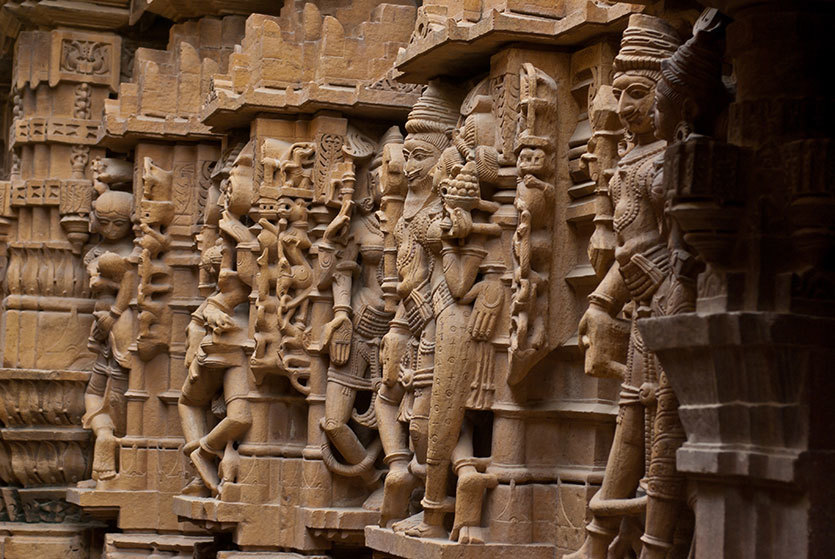 The seven Jain temples contained within the Jaisalmer Fort are a vision in sandstone. Built between the 12th and 16th century, these temples are each dedicated to a different sage or Jain Tirthankara. The Rikhabdev temple has ornate carved pillars and a beautiful marble idol of the first Tirthankara. The striking torana or gateway at the Parasnath temple and the massive central dome of the Chandraprabhu temple are equally breathtaking. Another fascinating feature is the idol of Shitalnath that’s made out of eight precious metals! The temples of Sambhavnath, Shantinath & Kunthunath are also located within the fort. 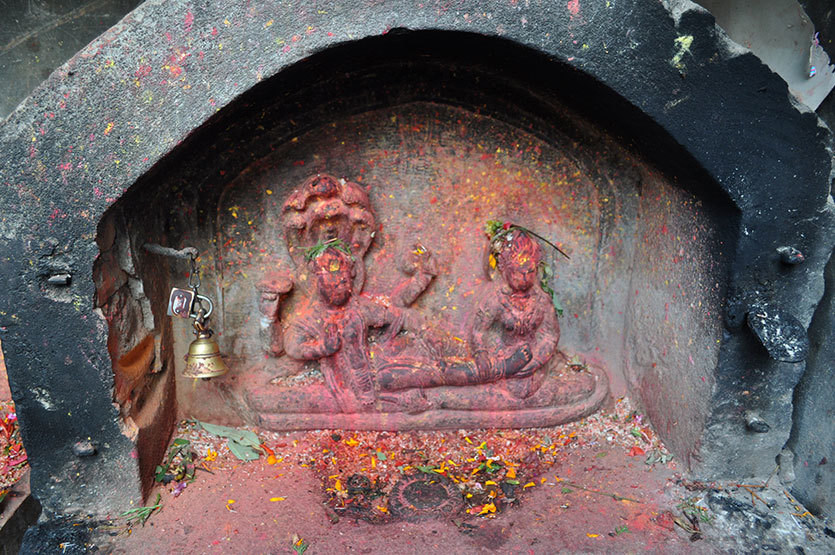 The Laxminath Temple is another popular place of worship within the fort which houses the Hindu deities Vishnu and Laxmi. Though it was built in 1494 by Rao Lunkaran, some of the pillars are believed to date back to the 9th century. Take in the stark beauty of the temple’s architecture before you admire the colourful paintings and artefacts inside. The brightly adorned ceiling is especially enchanting! 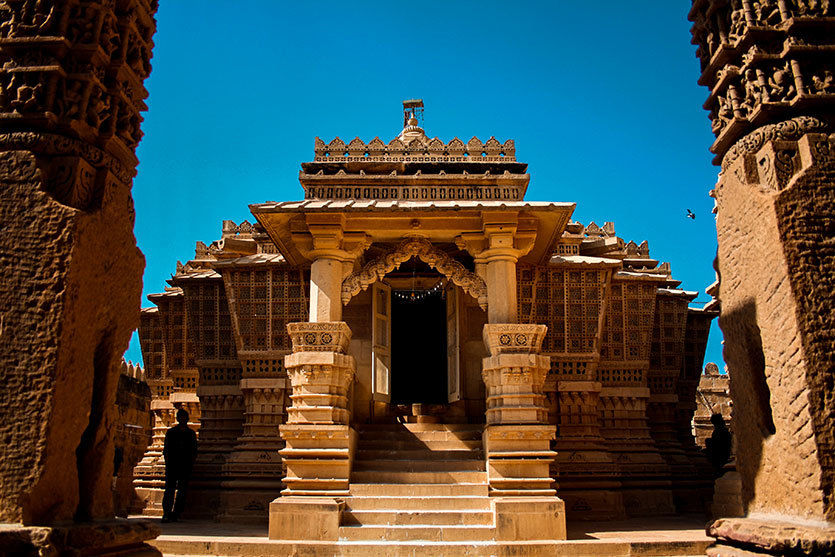 Lodhruva was the old capital of the Bhattis before Jaisalmer was founded in the 12th century. The Jain temple here contains a beautiful black idol of Parshvanath, the 23rd Jain Tirthankara. Parshvanath's shrine was destroyed when Lodhruva was sacked by Muhammad Ghori in 1152 AD. Thankfully for Jain worshippers and art lovers, the intricate temples were later reconstructed and rebuilt. The ceiling of the temple is like a lotus unfolding in stone. You can also see the ‘kalpataru’ or wish-granting tree! 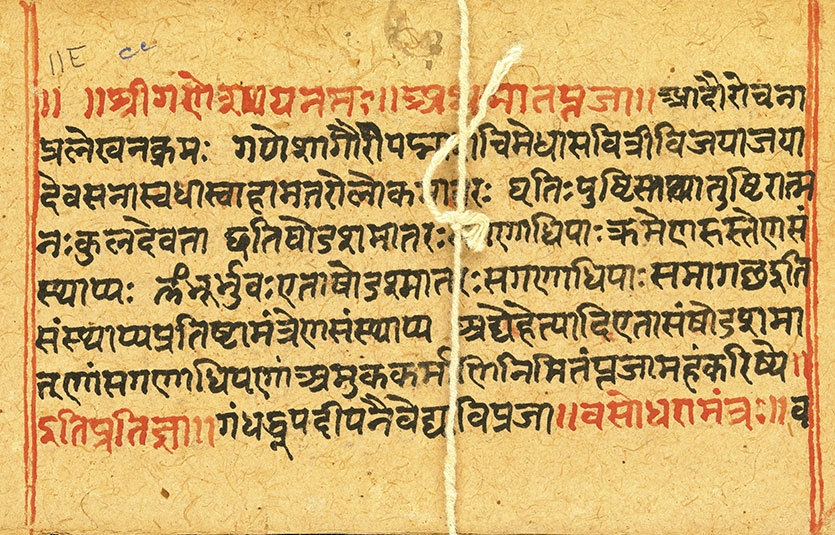 The beautiful white façade of the Bhadariya Mata temple conceals one of asia’s largest underground libraries! The basement of this Kul Devi’s shrine contains a whopping 9 lakh books, including handwritten parchments. The books are mostly related to ancient Indian texts and history. There’s also a huge cow shelter where unwanted and stray cattle from the village were given a home. The Bhadariya ashram also started successful de-addiction campaigns and irrigation projects. Colour us impressed! 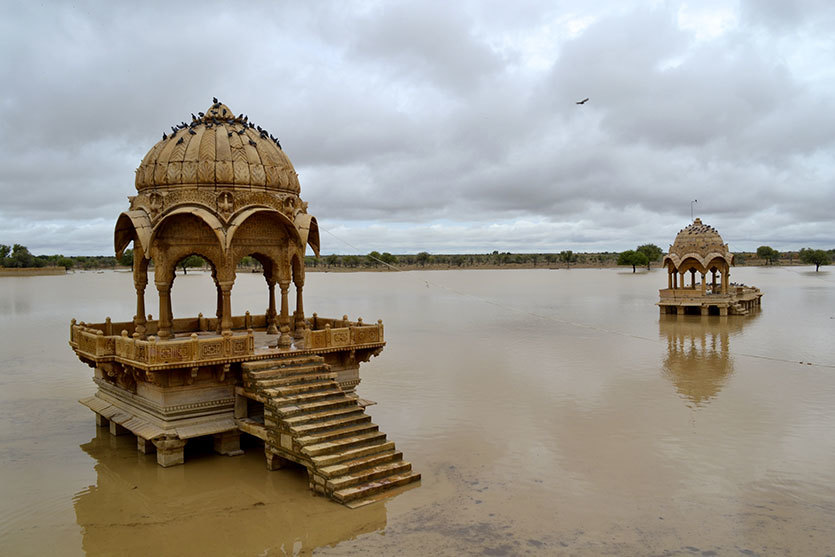 Sometimes the simplest of shrines can inspire the deepest faith! The beautiful Gadsisar lake is dotted with numerous crumbling shrines and chhatris. Sitting on the ghats or steps is one of the most peaceful experiences in Jaisalmer. In Spring, the Gadsisar lake attracts many women who celebrate the festival of Gangaur by throwing flowers into the water. Tilon Ka Pol, the ornate entrance to the lake also has a statue of Krishna on top. The story goes that the statue was installed to silence those who objected to Tilon, a famous prostitute, commissioning the entrance. 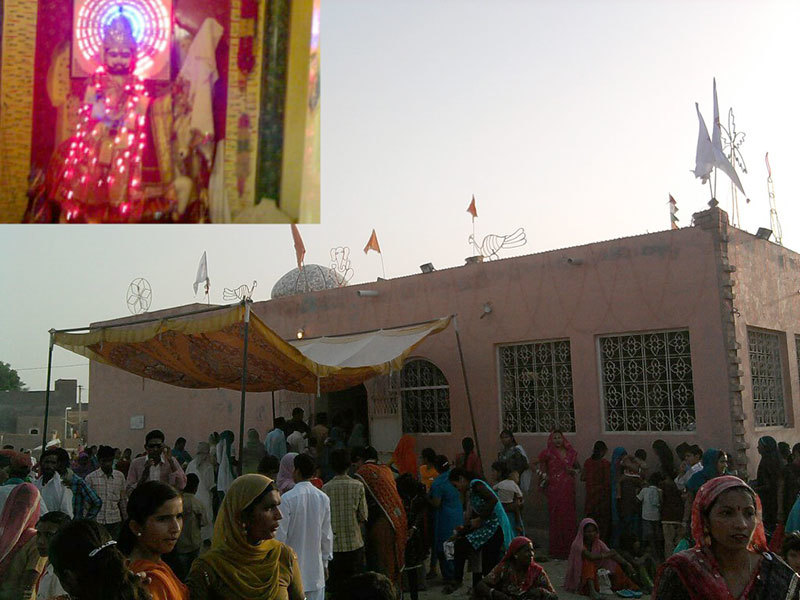 The Ramdev Temple is a temple complex and the final resting place of Baba Ramdev or Ramdev Pir. Respected by Hindus and Muslims alike, this 14th century ruler spent his life in the service of poor and disadvantaged people and is seen as a folk deity. Some of his famous disciples like Dalibai as well as Muslim pirs are also buried here. The water of the temple step well is said to have powers of healing! Lakhs of faithful visit this temple every year on the day of Ramdev Jayanti.

Partly restored by the ASI, the old Shiva temple at Khaba stands out among ruins and is a testament to how faith can persevere, even after everything else is destroyed! The village is yet another one of those slightly spooky abandoned places that was deserted almost overnight by the Paliwal Brahmans of the region. A small walk from the Khaba Fort, the Shiva Temple is surrounded by greenery and has a simple, rustic charm. A number of peacocks can also be found roaming around in the area!

So find some inner peace and plan a visit to these temples right away!