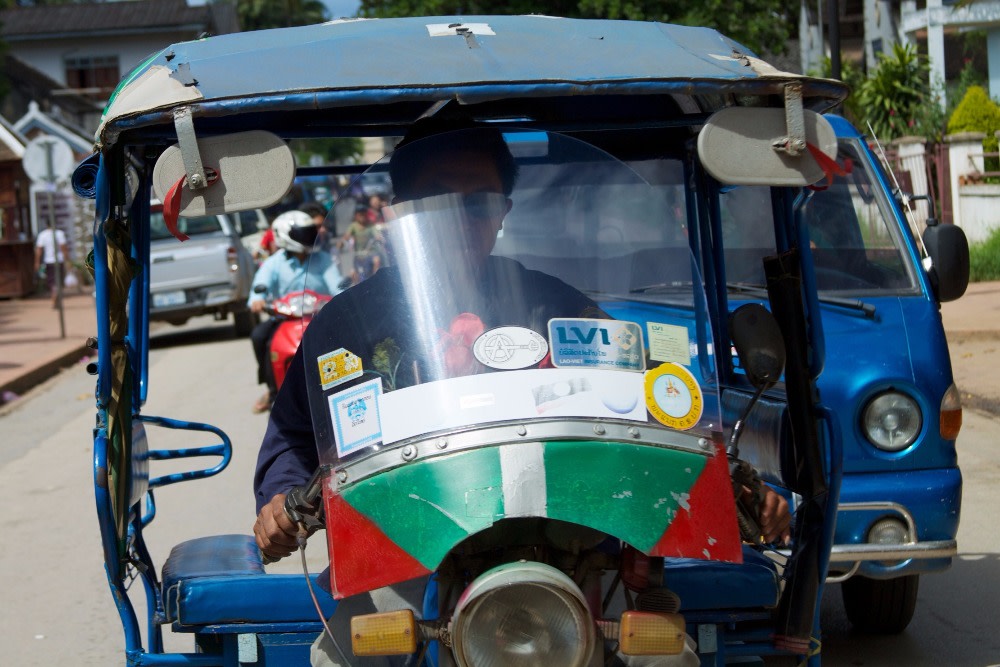 You Can Now Hop On Free E-Rickshaws To Zip Around Lajpat Nagar & This Is Awesome!

Listen up Delhiites, there’s a super cool new service that’s just started in Lajpat Nagar and we’re really proud of Delhi’s most popular and crowded market to have done such a thing - FREE e-rickshaw rides are up for grabs, people!

To make it easier for people to spot these e-rickshaws, they’ve put two boards on them. One on the rear and the other on the front, which also gives out the route the rickshaws will be taking. At the moment 10 e-rickshaws are on the roads and seeing the great response that this move has received, there might be 10 more added.

Nice! Go ahead and check it out for yourselves!