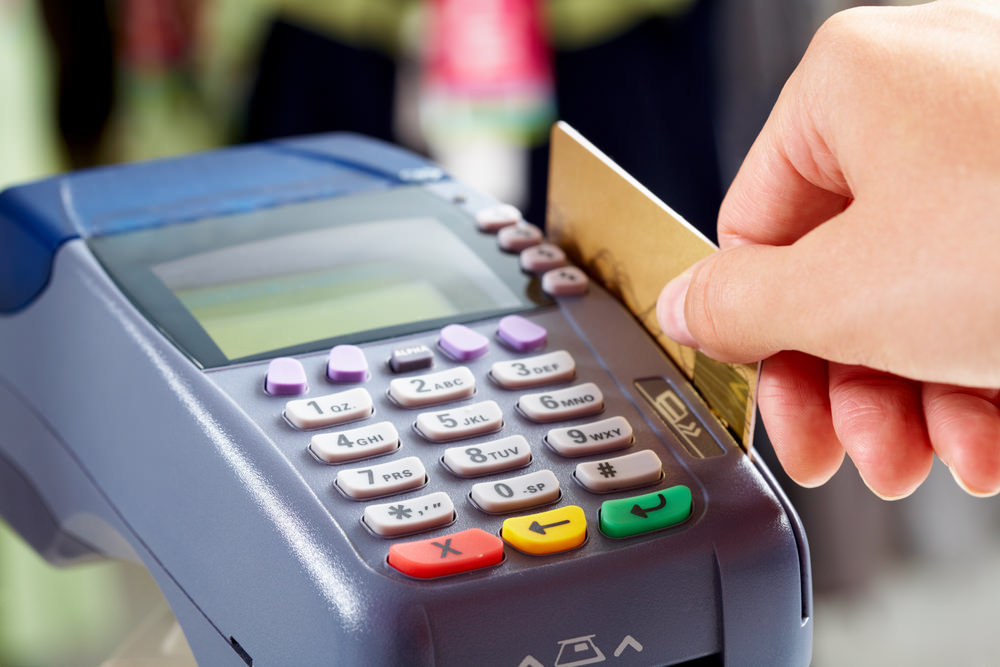 Yes, It's True, Service Charge On Debit Card Transactions Will Now Be Resumed

With the effect of demonetization still being felt across the country, citizens are pretty much dependent on plastic money. When the demonetization news had hit the country, on November 23rd the Government along with cooperation from the banks announced that service charged would not be levied on transactions made by debit cards, and this was supposed to go on till the end of the year.

The service charge on credit card transactions will be the same only i.e. of Rs 25 on a purchase of Rs 1,000.

After making the entire country get used to plastic money, here comes some extra charge!

Sourced Via The Logical Indian