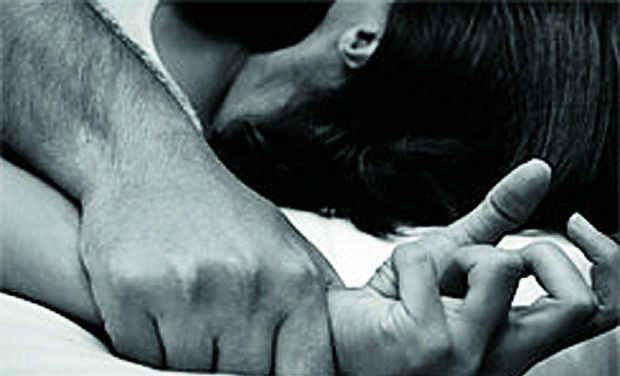 Yes! Delhi HC Has Just Raised The Statutory Sentences of Rape Convicts From 3 to 7 Years

Rapes are increasing at an exponential rate nowadays and as much as it makes our blood boil, we're just silent spectators but Delhi High Court's just decided to put their foot down and extend the imprisonment sentence from a minimal 3 years to at least 7 years.

A sentence of less than 7 years would only be granted after scrutinising the scenario and if there is a special need be for any reduction. The offences against women, especially under Section 376 (Rape) of the Indian Penal Code have multiplied (horrifyingly) and no leniency will be accepted anymore!

Although increasing the sentence is a bold move, we still feel rape convicts would not hold back until and unless our rules stringently put them behind bars under a lifetime imprisonment law or even give them a death sentence. Here's hoping this move helps in controlling the situation!

Information As Seen On ScoopWhoop