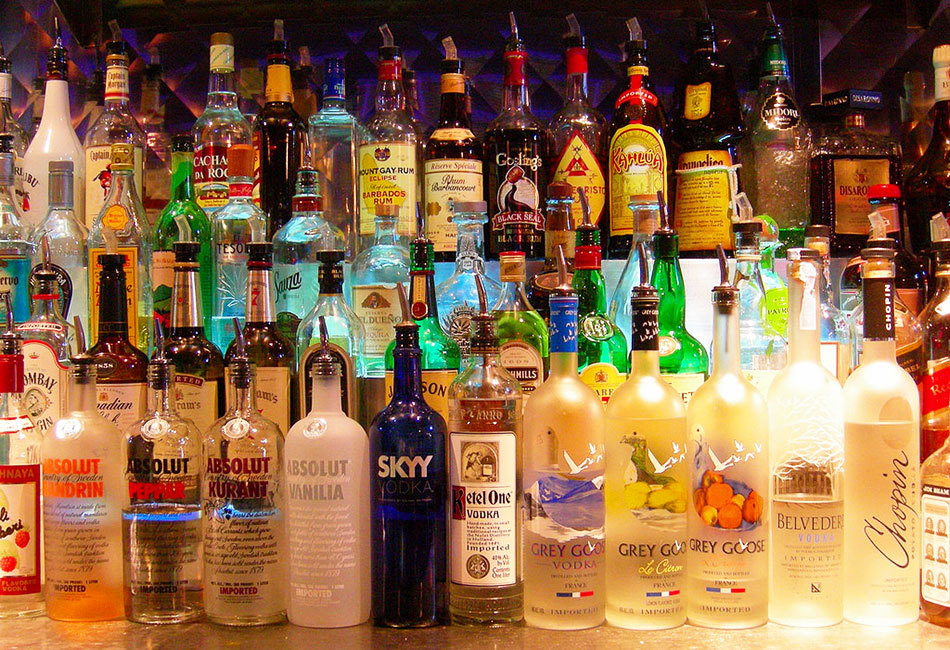 Yasss! The Much Lamented Highway Ban On Alcohol Has Been Removed From Within The City

The whole confusion and ruckus that the highway alcohol ban had created has finally come to an end with the ban having been done away from outlets within the city! The Supreme Court announced yesterday that the ban on sale of alcohol within 500 meters of state and national highways does NOT apply within city limits, granting relief to the liquor and hospitality industry.

Thus post this, liquor vendors within 500 metres of the highway, who are inside the city limits, will be allowed to lift up their shutters and start business again! AWESOME!

New licenses will be generated for these vendors and they’ll soon get back into business.

The liquor industry in India had a major downfall of 4% in sales overall, which will hopefully not be the case going forward!