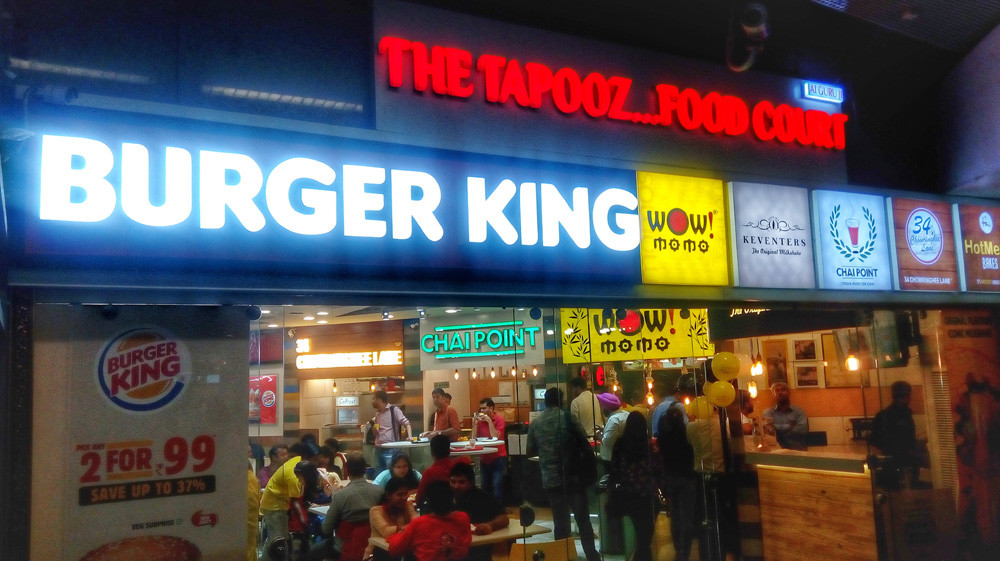 Rajiv Chowk Metro Station is one of the busiest metro stations in the city. Thus, having a food court there is a major boon considering a whole bunch of people travel through it daily. They’ve got food outlets like Burger King, Wow! Momos, Keventers, Chai Point, 34 Chowringhee Lane, Hot Mess Bakes and a lot more!

There’s something for everyone, going from burgers to rolls, milkshakes, chai, momos and noodles, and ain’t that just awesome?!

So next time you’re passing through Rajiv Chowk, grab a meal here and then go! The food court is located on the ground floor of the metro station so it’s literally on the way!