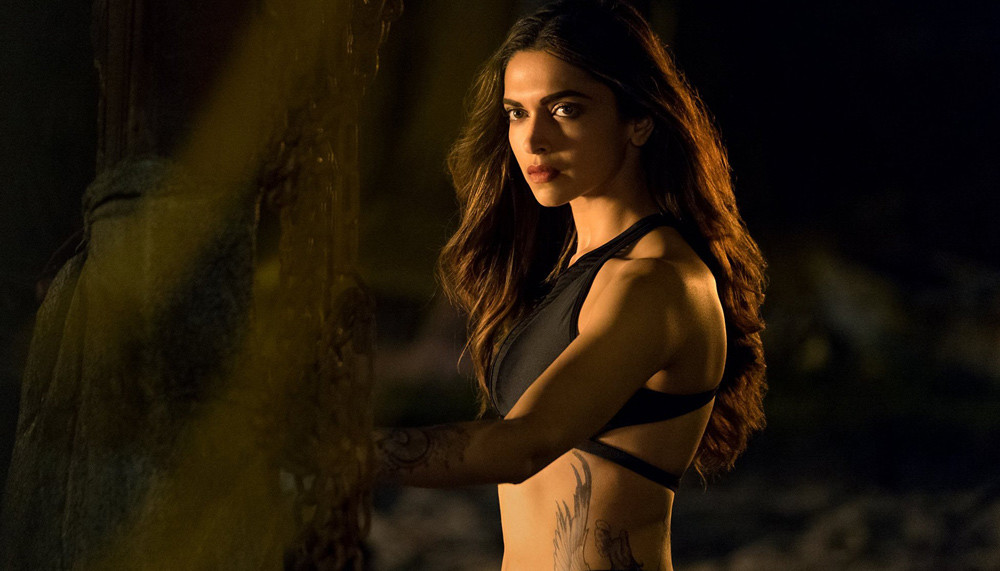 Deepika Padukone just tweeted that her upcoming Hollywood blockbuster, XXX:The Return Of Xander Cage will be releasing in India before anywhere else in the world. *woohoo*!

This action packed movie starring Vin Diesel, Donnie Yen, Kris Wu, Ruby Rose and our very own Deepika Padukone has been the talk of the entire world for a really long time and it’s release has been anticipated by everyone ever since the first ever trailer that was released.