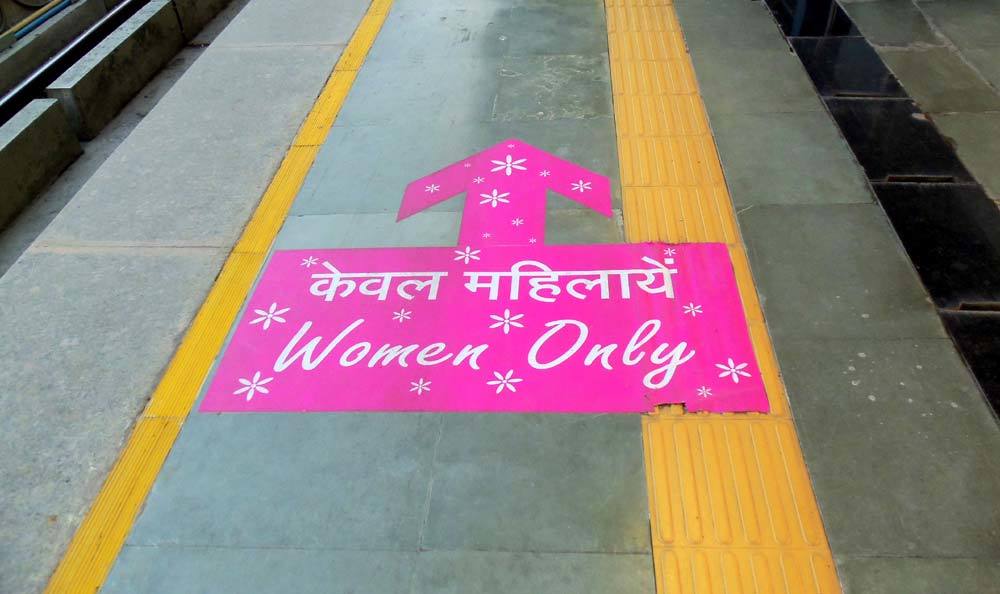 Women, don’t worry about your safety in the metro anymore, you’re allowed to carry knives with you! Today, January 6th, the Central Industrial Security Force announced that matchboxes and lighters are off the restricted list for metro travels and women in specific are now allowed to carry small knives for safety purposes.

100’s of lighters and matchboxes are seized every day at various metro stations, thus the CISF decided on allowing them. Plus they’ve also allowed the carrying of tools because a lot of complaints were faced by workers who travel via the metro to their workplace!

In the case of women, they’re only allowed to carry knives that are up to 4 inches long and while getting their security check done if they seem suspicious, the security will simply deny them entry.

It’s all about passengers safety and not about mass destruction!