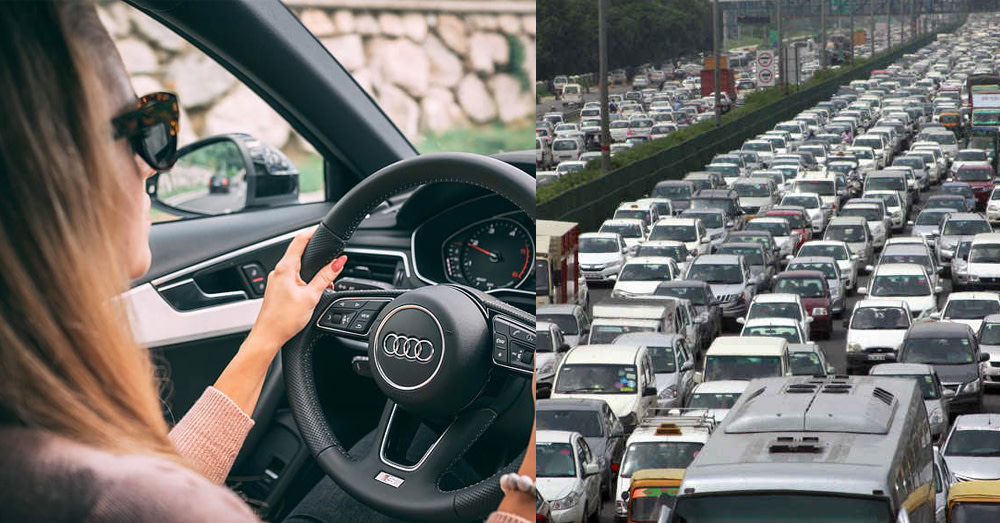 Women Drivers Will Be Exempted From The Odd-Even Scheme & Violators Will Be Charged 20K!

All women travellers who are worried about the transit in the city during the late night/odd hours during the Odd-Even scheme, here’s something that’d relieve you of that stress. Read on to find out more about it.

Why Should Boys Have All The Fun? | Delhi’s CM just confirmed that women will be exempted from the Odd-Even scheme from 4th -15th November. So, all the vehicles driven by women, with women as co-travellers, or school-going children in uniforms up to the age of 12 years will be exempted from it. Earlier, all the CNG vehicles were spared too, but this time around, no relaxation would be given.

Also, no final decision has been taken in regards to the relieving of two-wheelers under the scheme, since the number of two-wheelers on roads is pretty huge and not enough space is there in the public transport to accommodate all the passengers. Plus, there would also be 2,000 private buses plying during those 12 days with a tariff of Rs 50 per km to ease the transit.

Apart from this, Uber has agreed to cap its price at not more than 1.5 times the regular fare in the duration of the scheme. Lastly, a fine of Rs 20,000 would be charged from all the violators of the scheme which was earlier capped at Rs 2,000!

What do you think of this move?