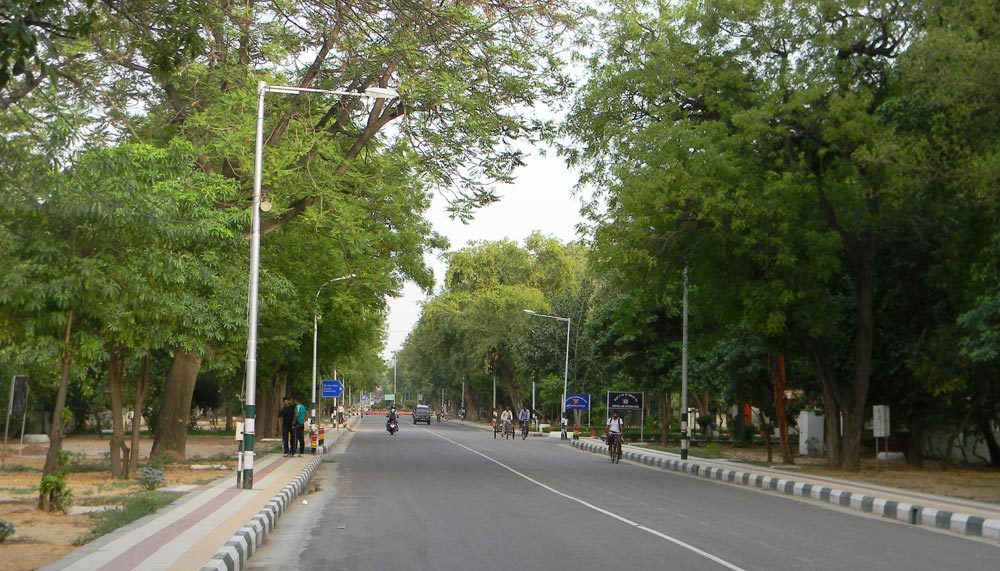 Woah This Is Actually Pretty 'Neat': Delhi Roads To Get Vacuum Cleaned Every Week!

Delhi’s roads are finally going to get a good dose of vacuuming! The Delhi Government has said that roads will be vacuum cleaned every week to keep a check on dust and air pollution in the city!

Considering the rise in pollution levels in the city, keeping a check on it is the need of the hour. Deputy Chief Minister Manish Sisodia said that all roads that come under the Delhi Government’s Public Works Department (PWD) will be cleaned with water sprinklers weekly. Via this process, a major part of the dust swirling around will settle down, leading to a fall in the pollution too!

The government is also planning on putting chimneys in Delhi’s crematoriums in an attempt to reduce pollution. Let’s hope this actually happens and a fall in the air pollution is seen because with a 42% rise in the pollution level, it surely is getting hard to breathe in this air!