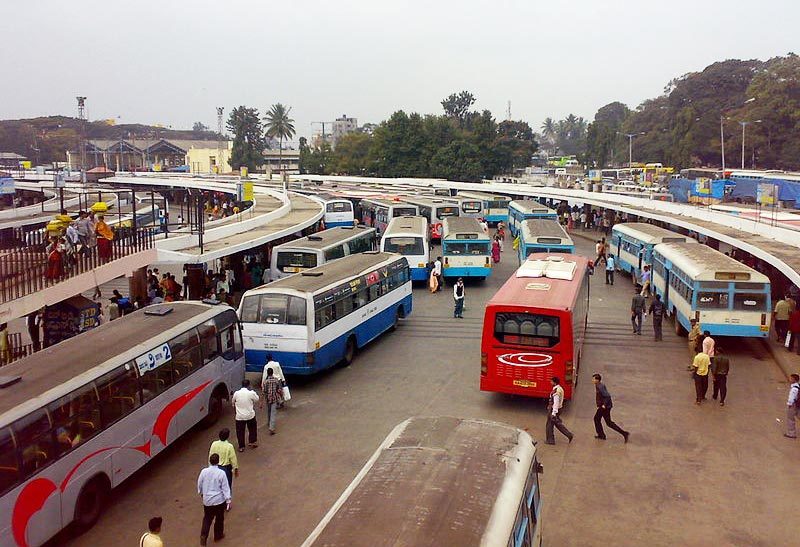 With 3 High-Speed Trains & A Bus Terminal, Sarai Kale Khan To Be The Biggest Transport Hub

Sarai Kale Khan is soon going to be the biggest transport hub of the city! With the coming up of three high-speed trains connecting the airport to Gurgaon, Ghaziabad, Meerut, Panipat and Alwar, a metro station connecting to the entire city and an interstate bus terminal, this prime location is going to make it big soon.

With so many intersections and mode of transport facilities being available here, Sarai Kale Khan will surely be the centre point for a lot of people travelling interstate as well.

All modes of transport will come under one roof itself being facilitated with lifts, escalators, walkalators, foot overbridges and underpasses. Currently, interstate buses and trains bound for Mumbai side operate from Sarai Kale Khan, which is next to the Hazrat Nizamuddin Railway Station, but soon they’ll be passing through here for a whole lot of other cities as well!

The metro station will be on line 7, which will be connecting Mukundpur to Shiv Vihar. This will be a one stop destination for travellers within and outside Delhi too. Commercial spaces like malls and food courts will also get connected to these modes of transport!