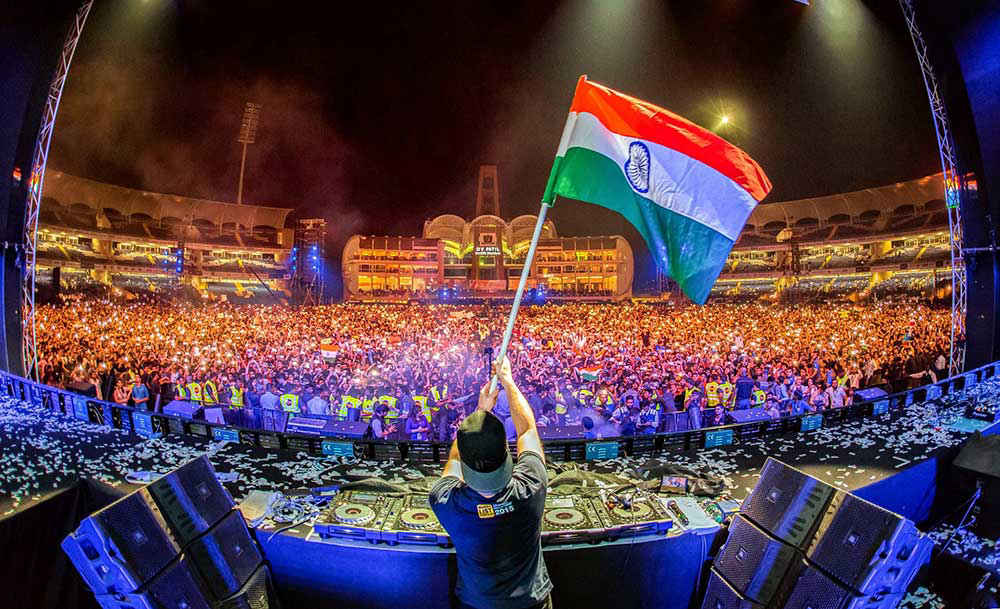 Recipient of the title of the World’s No.1 DJ in 2013 and 2014 by DJ Mag, Hardwell is finally here to give the capital city a night to remember!

He's going to be the star of the first Sunburn Arena in Delhi this year! The hit DJ behind ‘Follow You Heart’ has a crazy fan following across the country and will surely have people travelling down for the smashing concert in Delhi.

He's set to play in Delhi on the 1st of October accompanied by DJ Kill The Buzz. The Sunburn Arena sure is something that the masses are looking forward to now!

The early bird tickets will go up on sale on the 22nd of August on Bookmyshow.com and you can go save a whooping 40% on these. Stay tuned for the deets on the exact venue, which is yet to be released!

So get your hands up and get grooving and preparing yourself for a crazy time come October!

When | Saturday, 1st October
Where | To Be Announced