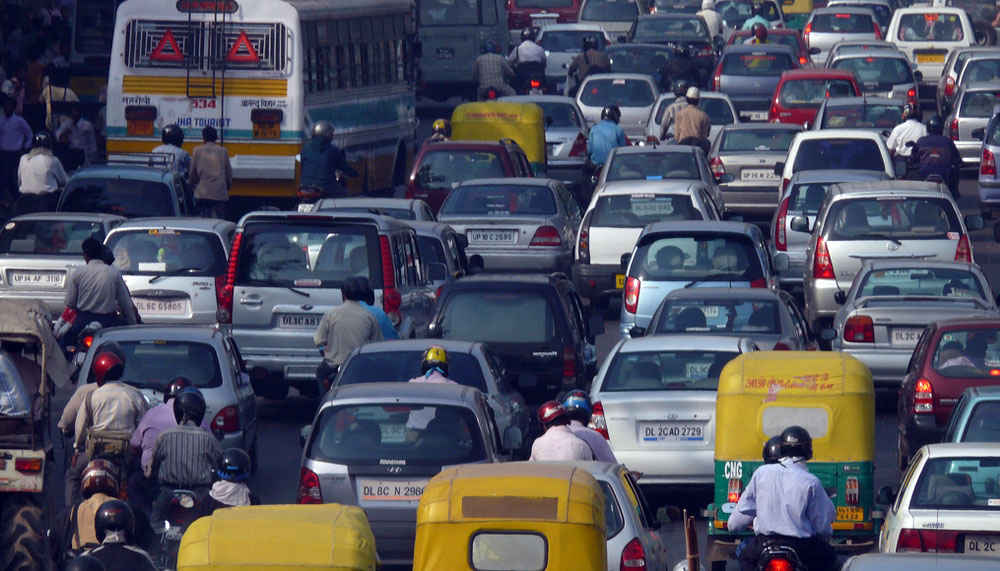 All those of you who were super happy using shared app-based taxis, too bad you guys - UberPOOL and OLA Share might just be discontinued soon! The Delhi Government is planning on prohibiting such services soon for the safety of people.

The Karnataka Government had recently banned the same a while ago, and mirroring their move, here’s Delhi Government doing the exact same thing. Carpooling facilities have recently gained a good amount of popularity amongst the masses in just a span of 15 months as the rides cost up to 50% less than the usual fares, which are already cheaper than radio taxis.

These shared services are in violation of permit regulations and they’ve been bringing out various variants to the same without even consulting the government, thus making it technically illegal! Though implementation of this ban will be a major issue considering how there are 45,000-50,000 such cabs running in the city!

The Delhi Government has requested amendments be made to the Motor Vehicles Act, as carpooling has scores of benefits, not least being reducing the crazy traffic on the roads, plus it helps cut down pollution too, but since it isn’t strictly within the law, serious safety concerns have come up.