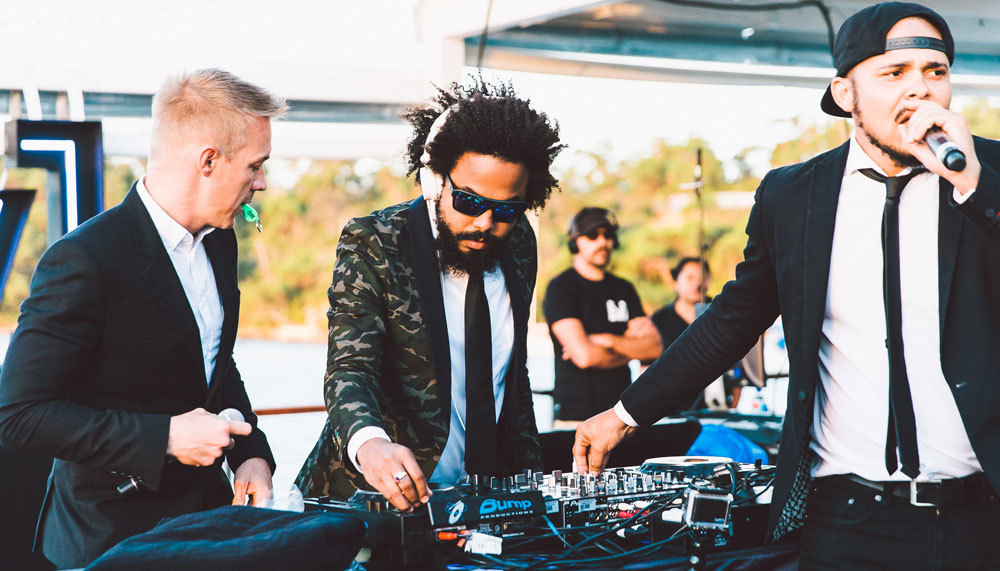 We've Just Got Word That Major Lazer, The Folks Behind 'Lean On', Are Headed To India!

Rumour has it that the masterminds behind the party anthem ‘Lean On’, Major Lazer will be visiting India as a part of their upcoming tour! OMG!

Major Lazer are one of dance music’s biggest trios, and they took to social media to hint us Indians with a possible gig in the near future. They just posted on their Instagram handle a caricature of the three men sitting on an auto discussing how they’re going to ball out without 2,000 rupee notes! Accompanying the image was a post that stated ‘Back To Swades’ with an Indian flag *gleaming twinkles in our eyes*.

Major Lazer had toured India back in 2014 for their debut tour, which was followed by their hit single ‘Lean On’ that took the city for a major ride. Keeping our fingers crossed and hoping for the best cause ‘All you need is somebody to lean on’!