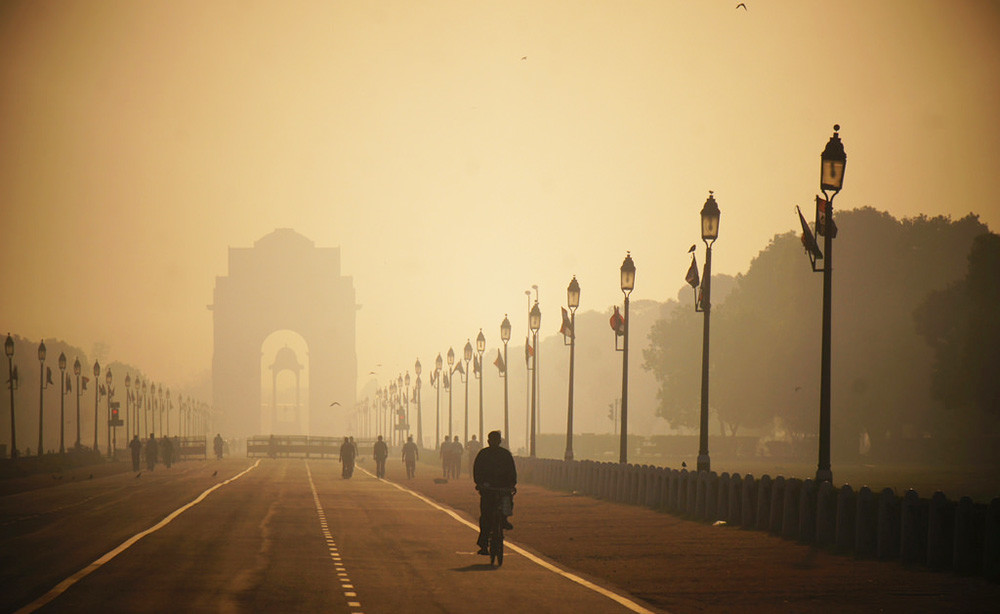 Delhiites get prepared, because winter is (officially) coming! Today, 30th of November saw the first foggy morning of the season and it’s only going to increase ahead.

This foggy morning where the visibility level was 800 metres at 5:30 AM and dropped down to 200 metres by 8:30 AM, saw 18 flights and 50 trains getting delayed! 5 of these flights were diverted due to low visibility at Indira Gandhi International Airport.

Though the skies are expected to remain clear during the day, there’s still going to be a slight nip in the air. The temperature recorded in the morning was 11 degrees celsius, which is slightly less as compared to the average temperature for Delhi’s winters.

According to the Railway Officials, 50 Delhi-bound trains from the Northern part of India, specifically from Patna, Ranchi, Howrah and Bhubaneswar have been delayed or redirected, due to the heavy fog.

So take out your woollies, snuggle up with a cozy cuppa and embrace Dilli Ki Sardi!