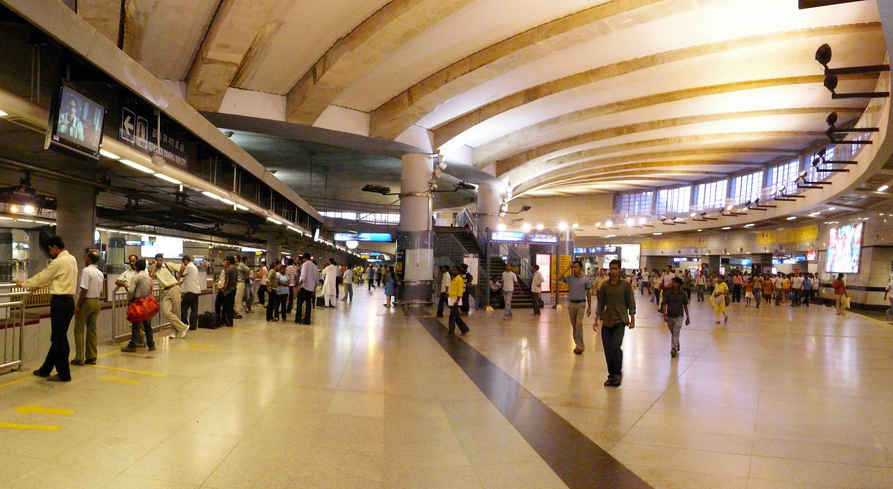 So now the Wave City Centre and Wave Sec 18 Metro stations, formerly known as Noida City Centre and Noida Sector 18 stations have just been equipped with Ozone Networks’ Wi-Fi. As always, it’ll only be free for the initial 10 minutes, and then commuters will have to buy Wi-Fi coupons to use the service further, when the limit is exceeded.

They claim they’ll be offering high-speed internet, but we’re a little skeptical! Let’s wait and watch!

Via Times of India