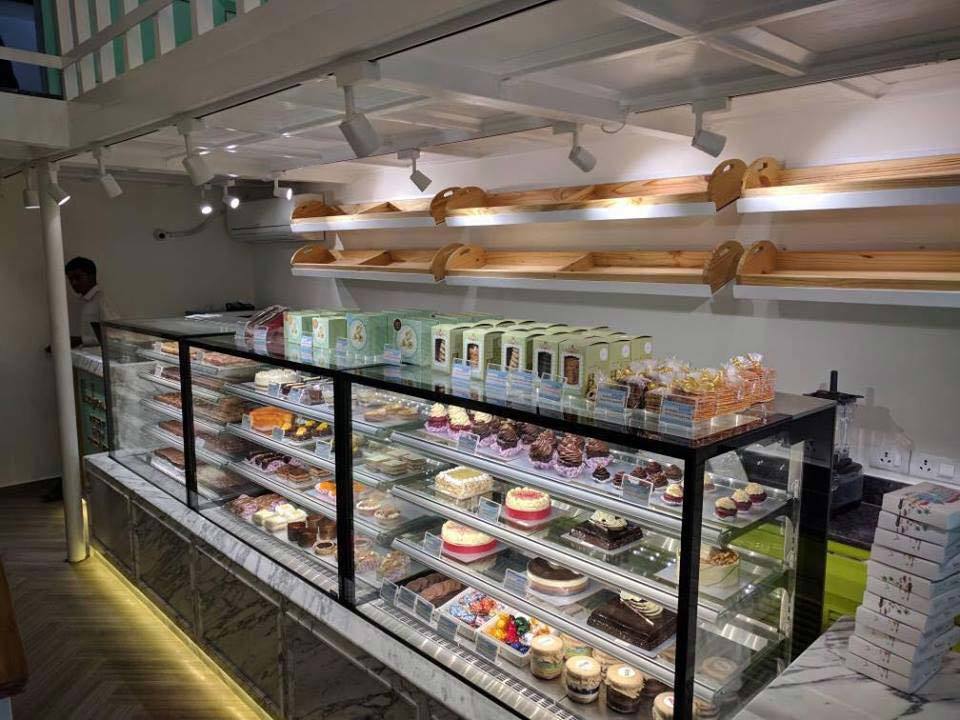 We Love Theobroma, But Are NOT Impressed By Their SDA Outlet & Here's Why

Theobroma, after getting so much fame and making such a big place for themselves in our hearts, has, and we hate to say this, disappointed us a little now! Their SDA outlet, which is the first in Delhi, is a major let down!

After the amazing experience we had at the DLF Cyber Hub outlet as well as at the DLF Mall Of India one, we had crazy high hopes with this one too. Their first in South Delhi, the SDA outlet definitely was not up to scratch.

One look and we were taken aback! Going from the decor, which clearly doesn’t live up to the elegance and charm that the other outlets boast of to the brownies which didn’t even taste like the original ones, this outlet definitely does not live up to the hype.

Initially of the opinion that they might have had a bad day, when repeated visits were all treated with the same response, we’re slowly losing our love for this beautiful Mumbai-based joint!

We’ve just had bad experiences at this particular outlet, so we’re not saying that Theobroma is going down the drain, only that the SDA outlet clearly needs some work. Head on over to the other ones probably if you’re looking at getting some yummy brownies!