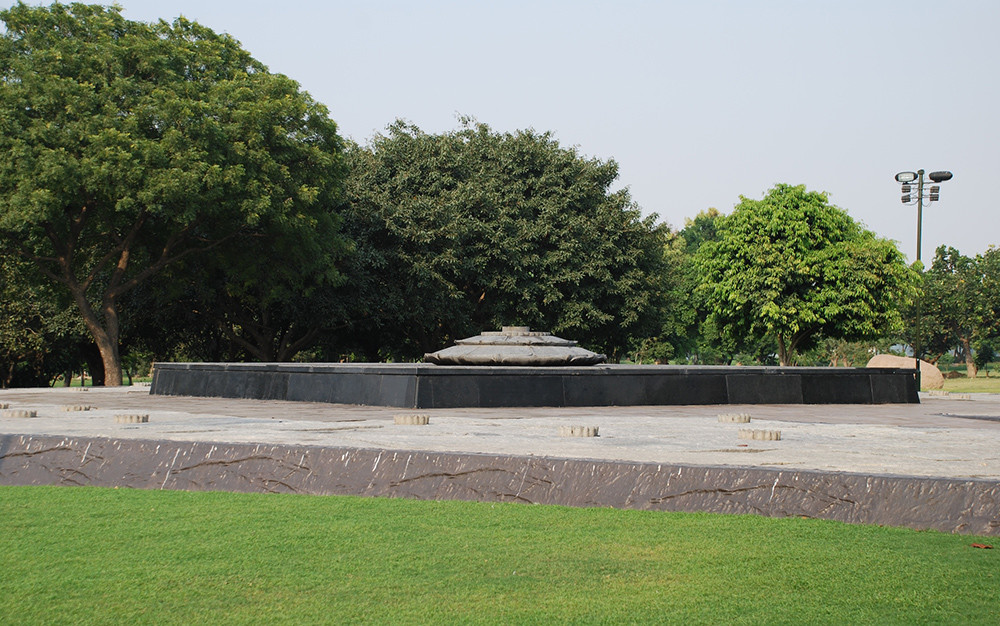 In 1991, India lost one of its most dynamic and visionary prime ministers, a third-generation occupant of the top post from the Nehru-Gandhi family, Rajiv Gandhi was India’s youngest Prime Minister when he took the reins in 1984. He died in 1991 and Veer Bhumi (the ‘Land of the Brave’) is a memorial dedicated to him that stands near the memorials of Mahatma Gandhi and other prominent leaders of the country. 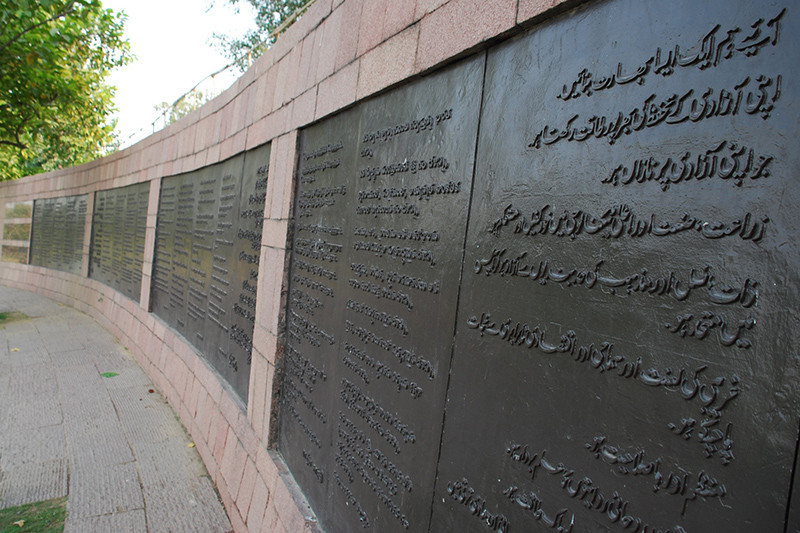 Born in 1944, Rajiv Gandhi was the older son of Indira Gandhi and the grandson of India’s first Prime Minister, Jawaharlal Nehru. As a college student in England, he fell in love with an Italian lady, Sonia Maino, who he eventually married. In spite of the illustrious political lineage of his family, he chose to keep his distance and worked as an airline pilot, living a quiet family life with his wife and children, Rahul and Priyanka.

Contrary to Rajiv's expectations, life had other plans for him. His younger brother Sanjay, who was an active entity in public life, died tragically in a plane crash in 1980, aged just 33. The reluctant older brother was forced onto the political stage thereafter, and a brief but very eventful career followed.

Indira Gandhi was assassinated in 1984 and Rajiv soon found himself in charge of the Congress party. A wave of sympathy brought on huge victory in the general elections and he became the youngest Prime Minister India has ever known, serving out a full term that ended in 1989. 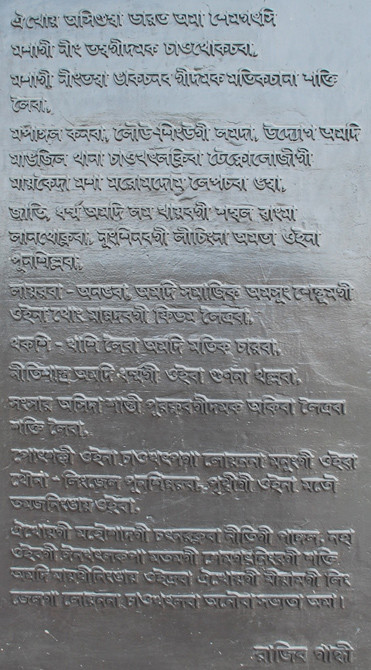 Two years later, on 21 May, 1991, Rajiv Gandhi was assassinated at Sriperumbudur in Tamil Nadu, by a militant of the LTTE. The suicide bomber blew herself up and killed Gandhi as she was bending to touch his feet. It was a dark end to a great leader who had only reluctantly agreed to be a politician.

Approachable from the Ring Road, Veer Bhumi is a memorial that lies not far from the sites commemorating Mahatma Gandhi, Indira Gandhi, Jawaharlal Nehru and Lal Bahadur Shastri. Like the man himself, the memorial is simple and uncluttered.

In the middle of an open green space lies a large lotus in full bloom, carved out of rock, surrounded by 46 smaller ones representative of the years of his life. To signify Rajiv Gandhi’s commitment as a leader who represented all of India, the lotuses are in turn surrounded by rocks from all over the country.The memorial is open all through the year and is a must-visit spot in Delhi.

Come pay homage to a great servant of our country here at Veer Bhumi!