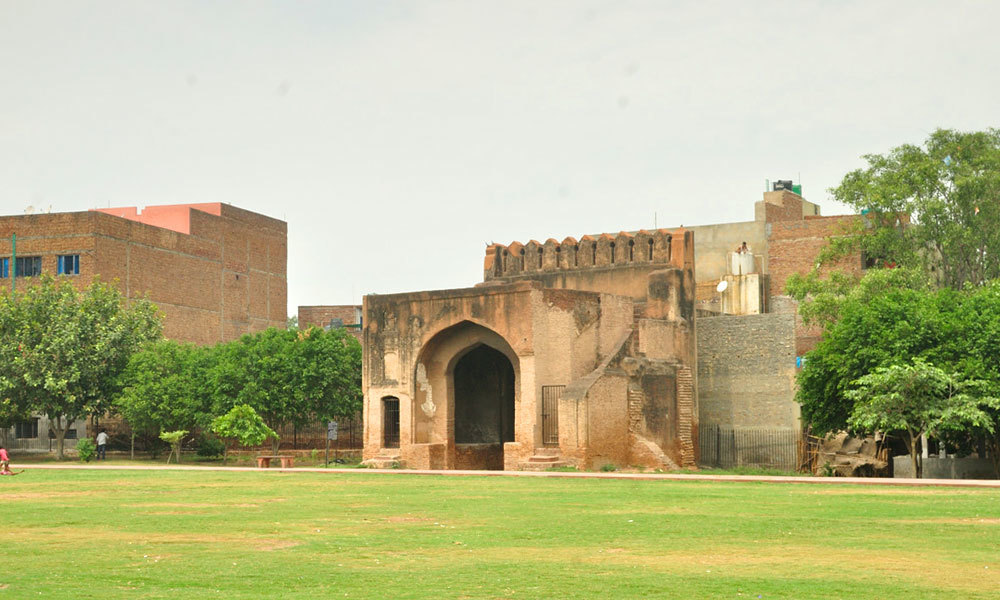 Used As A Shelter For Sepoys Of The 1857 Revolt, Here's All About Badli Ki Sarai

As the name suggests, Badli Ki Sarai was once a roadside inn (‘sarai’ means inn). It offered shelter and refreshment for long distance travellers in medieval times but that’s not what we remember it for. While little of the original structure remains intact today, it invariable gets mentioned by historians simply because of the major engagement of the 1857 Revolt, which was a major turning point in India’s struggle for Independence.

The Battle Of Badli Ki Sarai 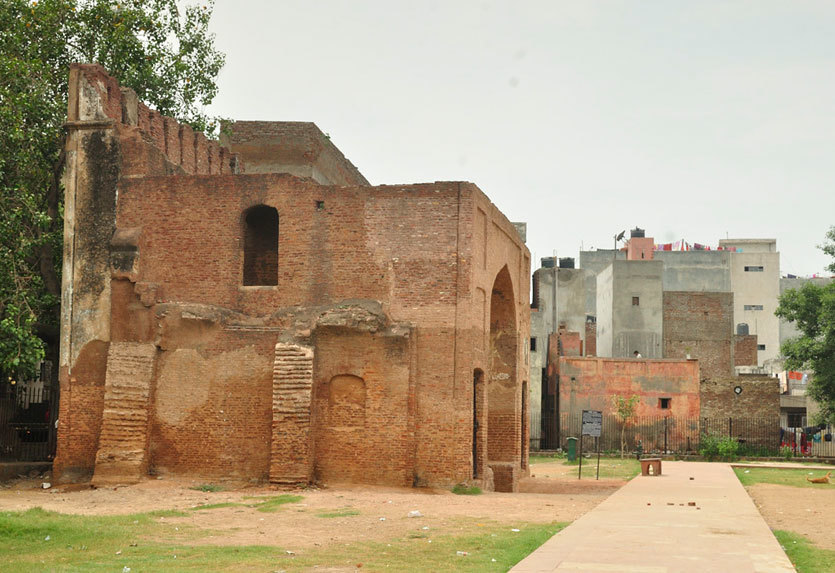 The rebel soldiers had firmly positioned themselves in the sarai after the outbreak of the sepoy mutiny. This was supposed to ward off British retaliatory attacks even before they reached Delhi, which was then limited to the Walled City, what we now know as Old Delhi.

But despite being numerically superior, the rebels failed to hold their position and withdrew in a chaotic manner as the Company forces advanced. They left many of their guns too in a hurry to retreat and seek refuge inside the walls of the city. The British occupied the Northern ridges and set themselves up for the lengthy siege of Delhi which eventually led to the fall of the Last Mughal Emperor Bahadur Shah Zafar and general defeat of the mutineers.

The actual battle was short but it showed the vital and ominous signs of failure of the rebels. The forces were supposed to be led by the Mughal Prince but he was not even present at the field. They displayed a lack of discipline, planning and leadership during this engagement. It became evident that they were easily outmatched by the much better organized Company troops despite their numerical superiority and initial gains. 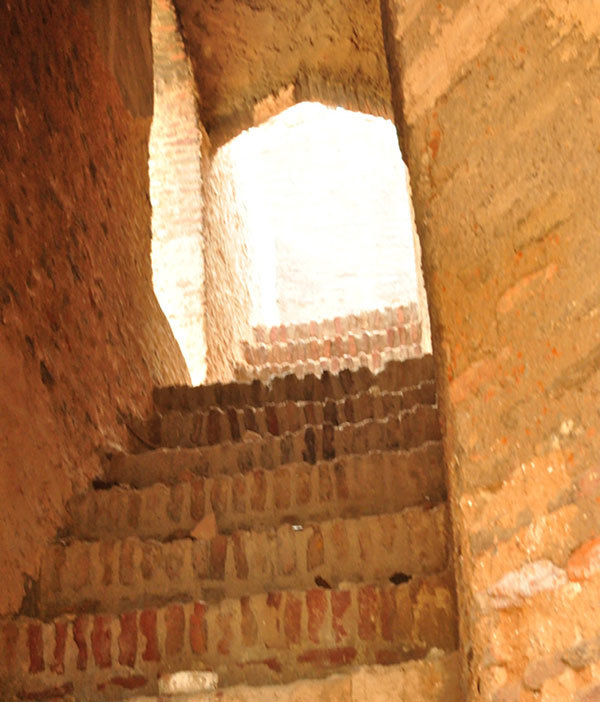 The inn as a whole is no longer intact. Probably most of it was destroyed during the aforementioned battle itself. What we have today are two large gateways on both ends of an open field. The compound has now been protected by the authorities by iron grills and pathways have been laid around the field. Children can be seen playing in the fields but there is a guard positioned to prevent any defacing of the actual monument.

Originally, the two gateways probably served as the entrance to a large inn with multiple compartments but no traces of these can be seen today. And yet the richness of the structure can be guessed from the fact that they are not mere gateways that were almost built like those at the forts of yore. There are inner compartments and stairways to climb up to the top although entry is normally restricted. The walls are now worn out and in sore need of restoration. 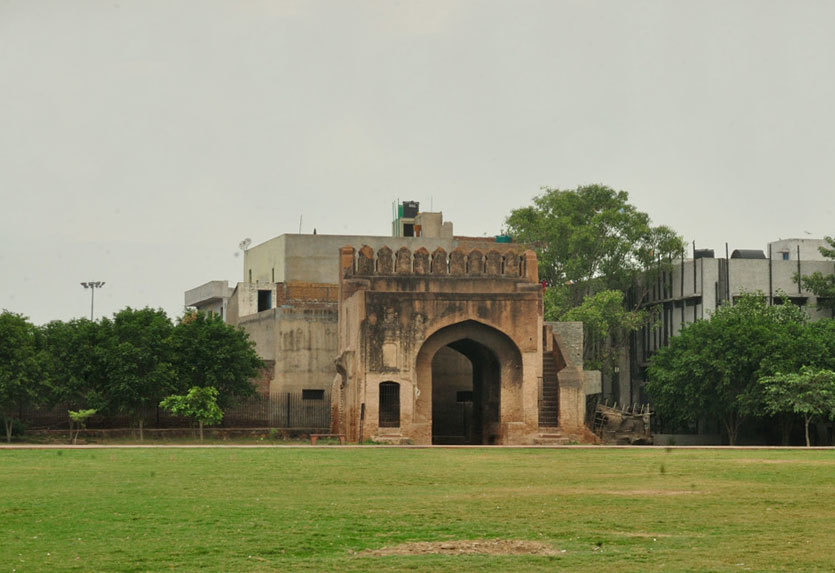 Badli Ki Sarai is one of the easier monuments to find as it’s located just in front of the Adarsh Nagar Metro Station. You just have to walk a few metres northwards to locate it on the left side of the road. You will also see a board indicating ‘Mutiny Memorial’, which is actually confusing because the actual Mutiny Memorial built by the British is situated in a different location.

If you want to go up and see an actual relic of India’s glorious struggle for Independence in Delhi, you should definitely come drop by!