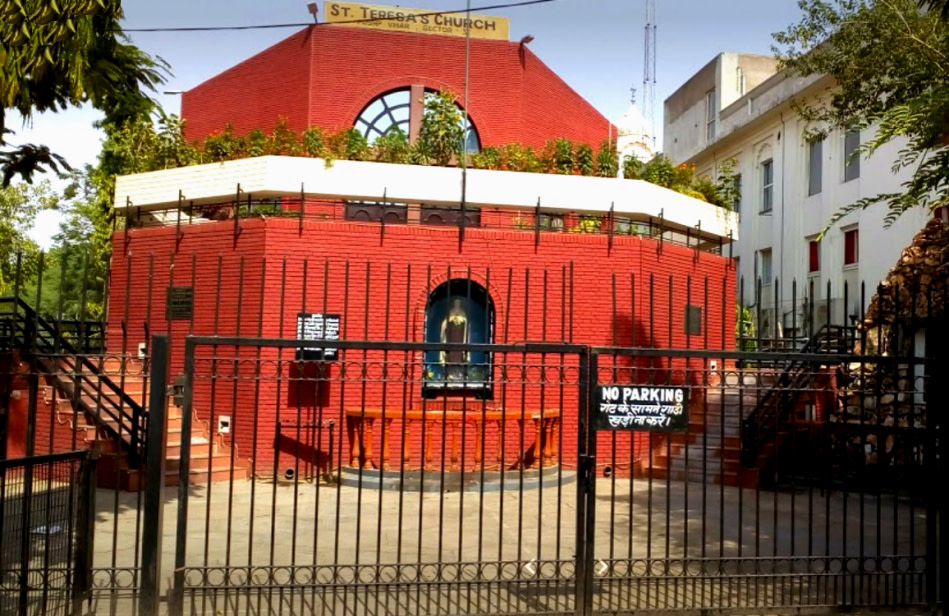 Unearth A Hidden Gem By Exploring The Church Of St. Teresa Of Child Jesus

As you enter the quiet premises of the Saint Teresa Church, for a long time you only hear the birds chirping on a windless day. The housekeeper hurriedly takes you indoors and offers you a glass of cold water with a wide, warm, welcoming smile. Two cats mewl and purr, tumble over one another and accidentally spill the milk kept aside for them in a pink bowl. From the kitchen, you can smell fried onions and a delightful mixture of spices.

You feel comforted in this lovely homely atmosphere, a welcome refuge from the sweltering heat outside. After a brief chat, she takes you to the Chapel, mentioning how much work it is to keep “the house of God clean and free of termites and lizards and other forces of evil.” You giggle; she amicably lets you and then leaves you to ramble by yourself in the Chapel with a pat on your head. 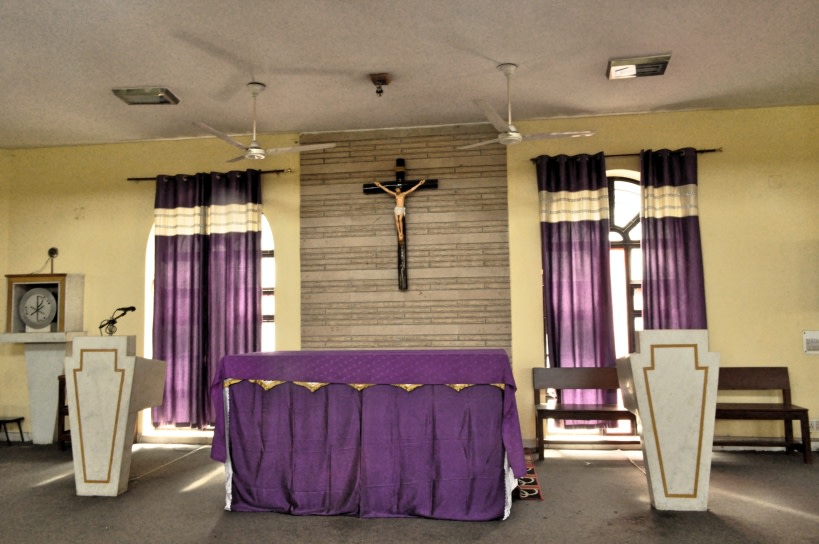 As you look at the pictures of Christ’s suffering, sequentially arranged on the walls, you feel uneasy. The vivid representations of His torture, the weight of the Cross, the crown of thorns, the forlorn expression create an impact on you that rattle the sense of serenity and tranquillity stereotypically attached with religious spaces.

The Chapel is cool, spacious and adorned with various messages about God’s grace, about the innate good mankind is capable of. There are various sculptures of Cupid on the walls, preaching the message of indiscriminate love. You come across a bookshelf containing various texts of religious instruction in more than one language. You suddenly notice how sparklingly clean the floors are, how not a speck of dust has managed to accumulate on the furniture, and you smile at the housekeeper’s zealous enterprise of cleanliness. 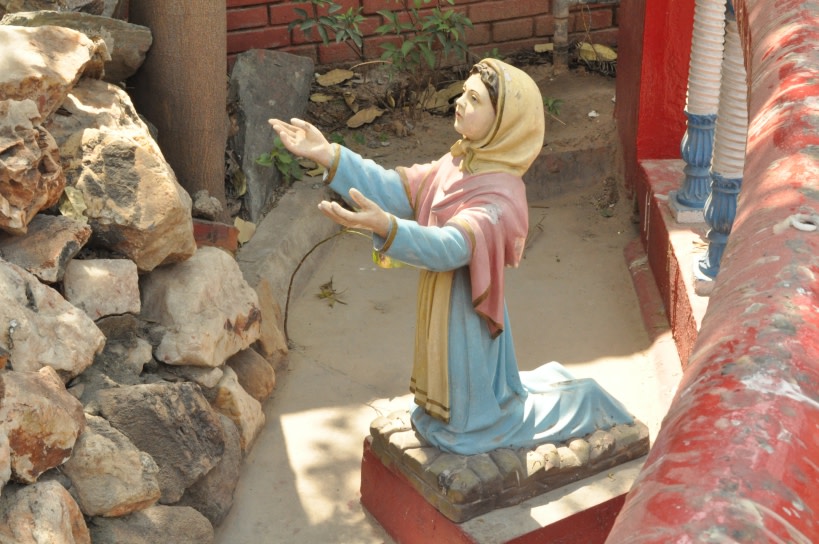 Born into a devout lace-maker’s family on January 2nd 1873, Therese grew up to be a Discalced Carmelite nun as early as the age of fifteen, following the footsteps of all her elder sisters. Her posthumously publicised autobiography “The Story of a Soul”, established her as one of the most popular saints of the twentieth century.

She is the youngest person to be named as Doctor of the Church, and also has the distinction of being called the co-patron of France along with Joan of Arc. Always devising means of direct communion with God, she came up with a “little way”, which require believers to remain humble and “little” before God so that his outstretched arms would reach out to them. She died of tuberculosis on September 30th 1897, at the age of twenty-four. Her life provides an example of unflinching belief in salvation, piety and the importance of being good.

You might not believe in heavenly miracles or the stories of benign Gods and pious Saints. You might not believe in the shackles of religion or the divine justice. But as you enter a place of worship, you know you are in a space where people unload a part of their consciousness and give it up to a God. You know it is a space where silent tears are shed, helplessness is mutely expressed. It is a marvellous simultaneous process of letting go, and yet holding on to a belief.
You soak not in the munificent reassurances of God, but in the faith of the people that hangs in the air, that makes this edifice- the collective belief in the possibility of the collective good, for which there is a God.