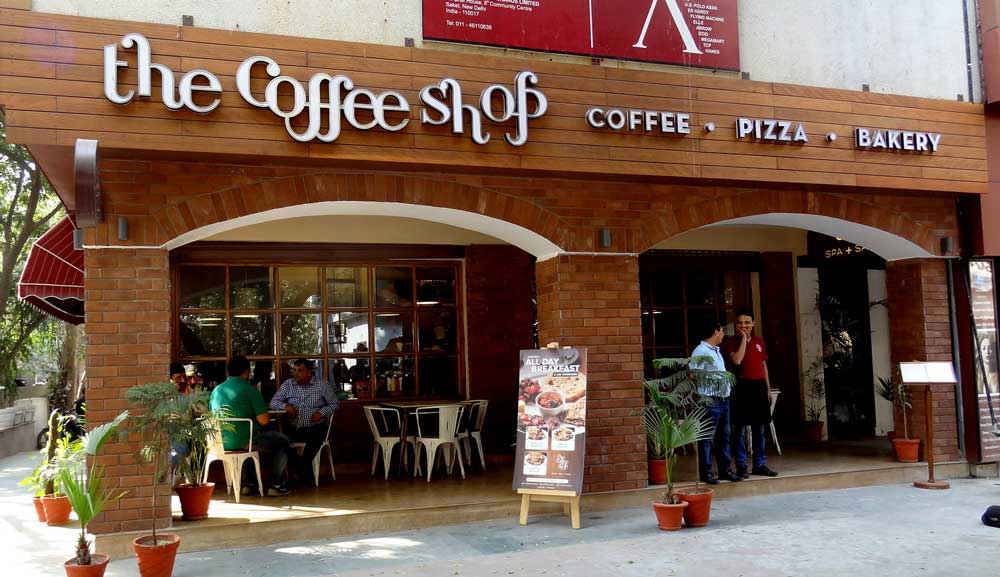 Tucked Into The Forgotten PVR Saket Complex, The Coffee Shop's Got Weak Coffee But Good Grub

The Coffee Shop, when spotted from the outside looks cosy and welcoming however the story inside is a tad different! The Coffee Shop is proud of its pizzas and smoothies. On asking and poking further, out of habit, we learnt that the first of its kind has been serving the likes of us in Sikkim. The menu gives you a lot of options to choose from (pastas, pizzas, burgers and sandwiches) but just the amount that makes you ambitious enough to try it all in the next few visits (guilty of being that person, yes!)

Here's what all we got around to trying. 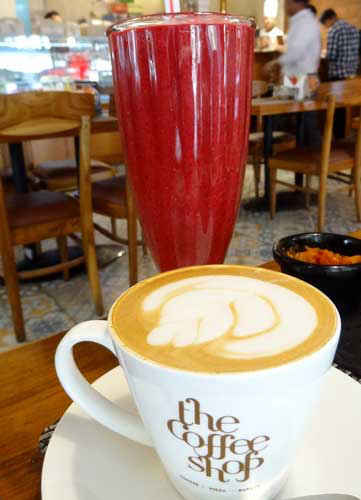 We spotted a gender bias here as we went for this smoothie which they say on the menu, is for “women’s wellness.” Even men can want almonds, strawberries, goji berries, raw honey packed with more nutrients and fruits, why not! Ours came in not cold enough though, so we had to send it back to chill for a bit. Overall it had great flavours in there, however was leaning a bit on the healthier side. So you gotta choose between flavour and health - the story of our lives, eh?! 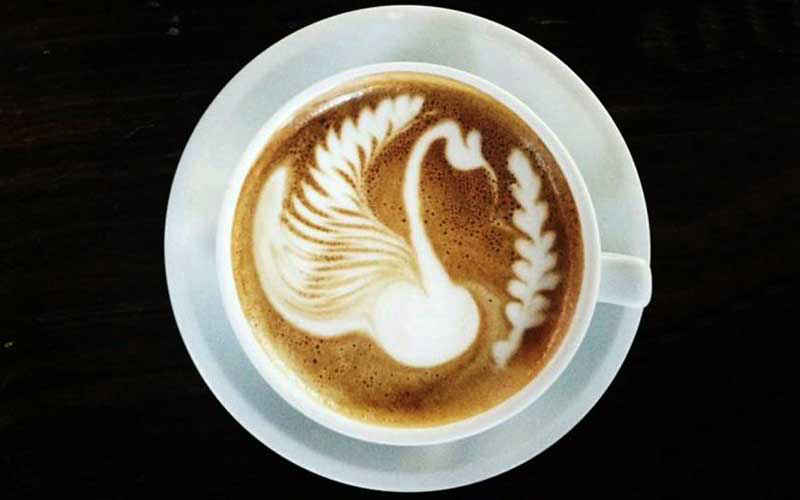 Their coffee, they claim is imported from Columbia. The classic Cappuccino came with a beautiful aroma but we were not particularly blown away by the taste or texture of it. They do have a host of other hot coffees, cold coffees and teas which could be given a try. 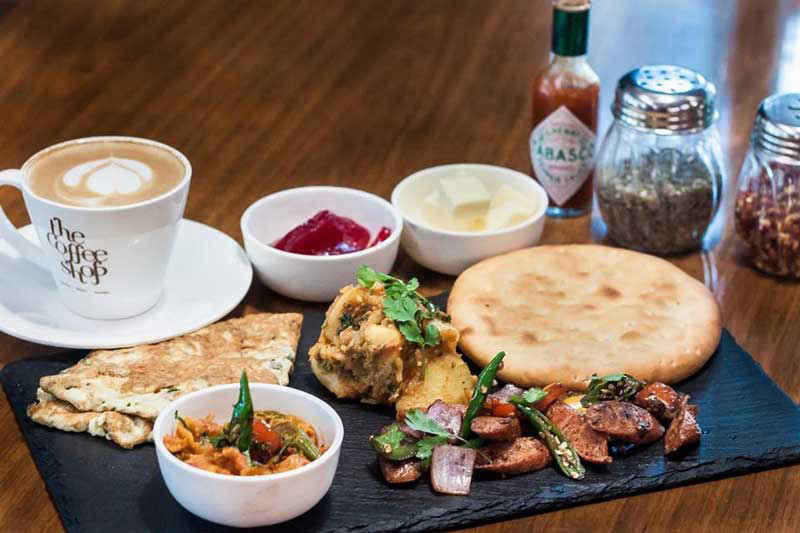 Presented to us on a wooden tray was fluffy Tibetan bread, Himalayan gorkha pickle, beautifully smoked sausages with sautéed veggies, an omelette and some spicy dum aloo. All the components complemented each other and were delicious individually too. We loved the tangy gorkha pickle and the spicy potatoes which did not get too starchy on our palate. The omelette though, felt a bit like it was forcing itself into the party. 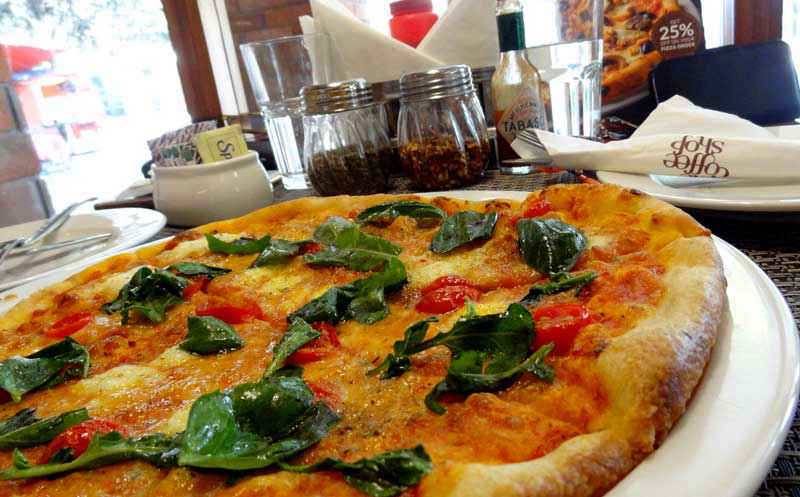 Buffalo mozzarella, slow roasted baby plum tomatoes, topped with fresh basil and rocket leaves came to us on a thin crust with the beautifully melted cheese on top. The taste buds demanded more, so oregano and chilli flakes were brought to the rescue but with the second slice it got better. However, if you enjoy biting into your pizza and giving those demanding taste buds a party, we’d suggest going for their meatier varieties.

The Coffee Shop does seem promising in terms of its food, but the coffee won’t be the pull-back factor here, as one would imagine. We’d love to come back and try more of the items listed on their menu and hopefully see some new introductions on it as well!