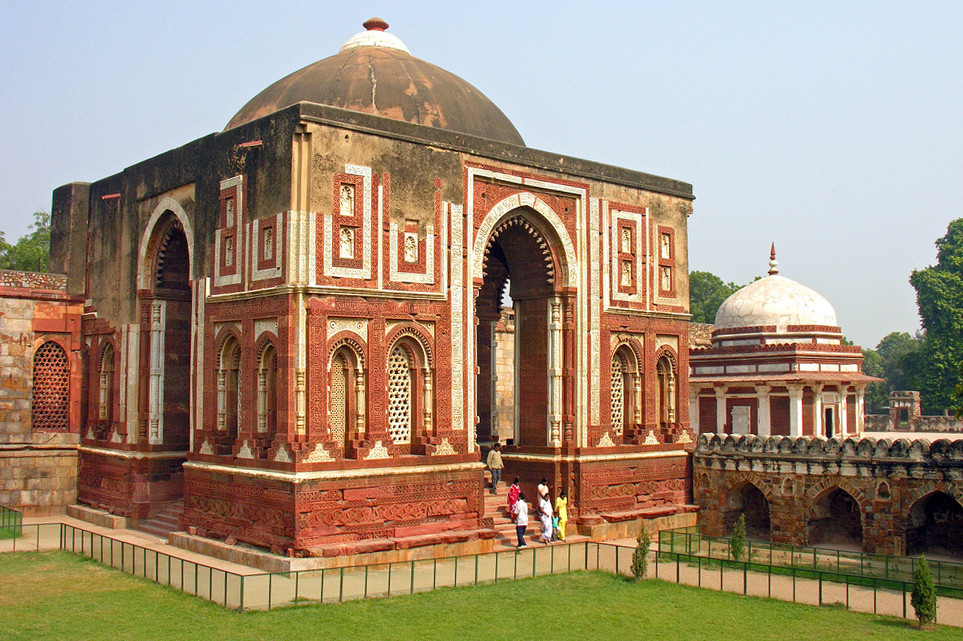 A Lesser-Known Monument In The Qutub Complex: All About The Tomb Of Imam Zamin

While standalone monuments belonging to specific dynasties are scattered all over Delhi, there are also places where successive rulers and great historical personages have chosen to build their monuments. In Delhi, the Qutub Complex stands out as a site where relics from periods as far back as the Gupta Dynasty of the 4th Century AD cohabit with monuments from the Delhi Sultanate of the early medieval period, as well as monuments from the Mughal era of the 16th Century AD. The complex, therefore, is a site where you can simultaneously witness buildings & relics that are stretched apart in time by nearly 1,200 years. Wow!

The Ancient Tomb Itself 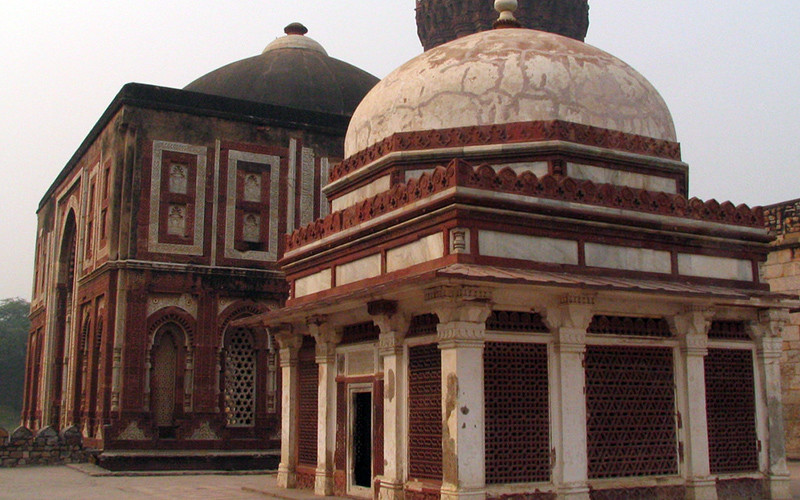 While the Qutub Minar and the Iron Pillar are bound to gain maximum attention, it pays to walk a little to the side and visit the tomb of Imam Zamin, where rests a saint of repute in the shadow of the massive tower.

The tomb, on an elevated platform adjacent to the Alai Darwaza, belonging to the early Mughal period is a small structure built mainly of sandstone, with an octagonal base, characteristic of the architecture of the period, supporting a small dome over the grave of the saint. The interiors of the tomb are elaborately finished in white plaster. Intricately designed jalis (perforated screens), form the walls of the structure through which one can take a look inside.

A Haven For Saints

Imam Zamin is believed to have come to India in around 1500 AD. He migrated to the subcontinent from his native Turkestan in Central Asia and settled down in Delhi. Like many others in their time, the saint wanted to be remembered long after he was dead. At the time he came to India, the Lodis, the last of the Delhi Sultans, held sway over what is today our national capital.

Zamin saw the early days of Mughal rule when Babur started his reign in 1526 and his last days came in 1538 during the rule of Humayun, the second Mughal emperor. Zamin ordered the construction of his tomb himself and was buried in the small, but ornate shrine after his death. 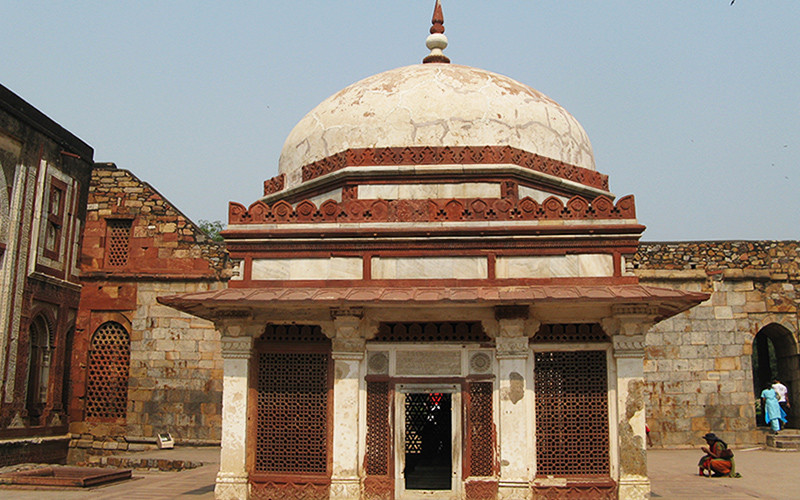 If you do a circuit of all the dargahs (mosques) and mausoleums of Sufi mystics & saints around the city, you’ll notice one common feature. Most of them were men who emigrated from central Asia, in search of disciples & patronage. India, in the medieval times, was a major go-to place for the scholarly & the intellectually-inclined, offering a whole new avenue of debate and discourse. The tomb of Imam Zamin is one among many testaments to this fact.

So how about it - next time you pay homage to the spearing Qutub Minar, go explore this lesser-known historical gem too - armed with interesting tidbits of trivia of course!