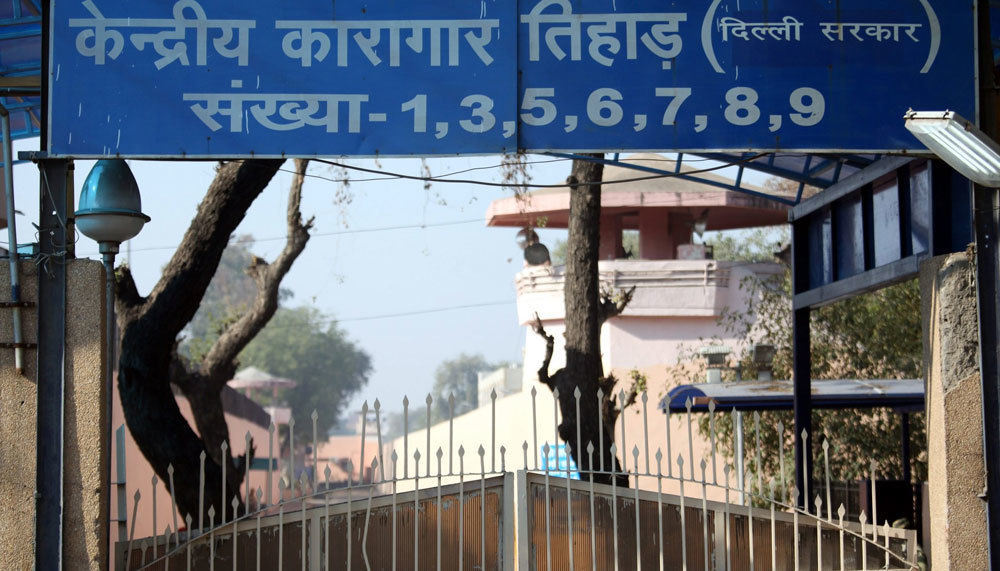 To Ease The Rabid Overpopulation of Tihar Jail, New Jail to be Built at Mandoli

35 years after requesting the Delhi Government to build a new jail to ease the problem of overpopulation at the Tihar Jail, finally one will now be built at Mandoli! The current prison population in Delhi is the highest it's ever been, with a guard to prisoner ratio of 1:15 (woah) as compared to the ideal 1:3.

The complex will have 6 different jail compounds and a separate one for women inmates. Unlike Tihar and Rohini, this jail will have air cooler circulation systems which will ensure that the prisoners will not require individual air coolers. In 2007, seven inmates died in the Tihar jail due to a heat wave, and thus the air cooling system is of major importance.

The height of the boundary walls in this jail have been made higher - from 14 feet to 22 feet, and the security is also going to be top notch.