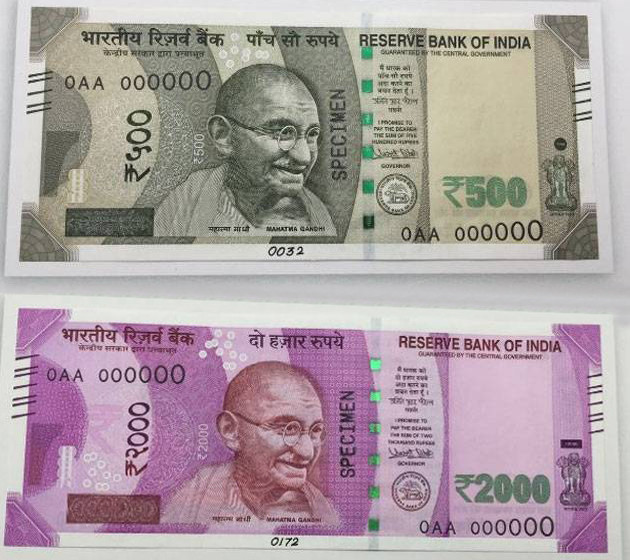 In an attempt to curb black money, PM Narendra Modi just announced last night that Rs 500 and Rs 1,000 notes will now be invalid! This news is the major reason behind every Indian not sleeping last night! Now that the rule has been passed and the deed has been done, it’s time to come to terms with it.

What’s Happened | The notes of the denominations of Rs 500 and Rs 1,000 are no longer legal tender, which means they will no longer be accepted as currency. And so, everybody is obliged to either deposit their notes into their banks from the 10th November till the 30th December, 2016 or alternatively, you can also get the notes exchanged for smaller denominations or the new notes from designated banks and post offices with an upper limit of Rs 4,000 per day. But you’ll need valid government identity cards like PAN, Aadhaar and Voter ID Card. This facility will come into action from 10th November onwards.

However, all notes in smaller denominations like Rs 100, Rs 50, Rs 20, Rs 10, Rs 5, Rs 2 and Re 1 and all coins will continue to be valid.  Along with this, the use of digital money like credit cards, debit cards or Paytm services will all be allowed. All ATMs and banks will also not be functioning just for today, and in some places for tomorrow as well.

For those who can’t get them changed by then, certain RBI offices will also exchange your notes till March 31st, 2017. These Rs 500 and Rs 1,000 notes will be valid for transactions related to booking of air tickets, railway bookings, government bus ticket counters and hospitals till November 11th and 12th.

All this is being done to fight against black money, corruption and terrorism! Well done Modi Saab!