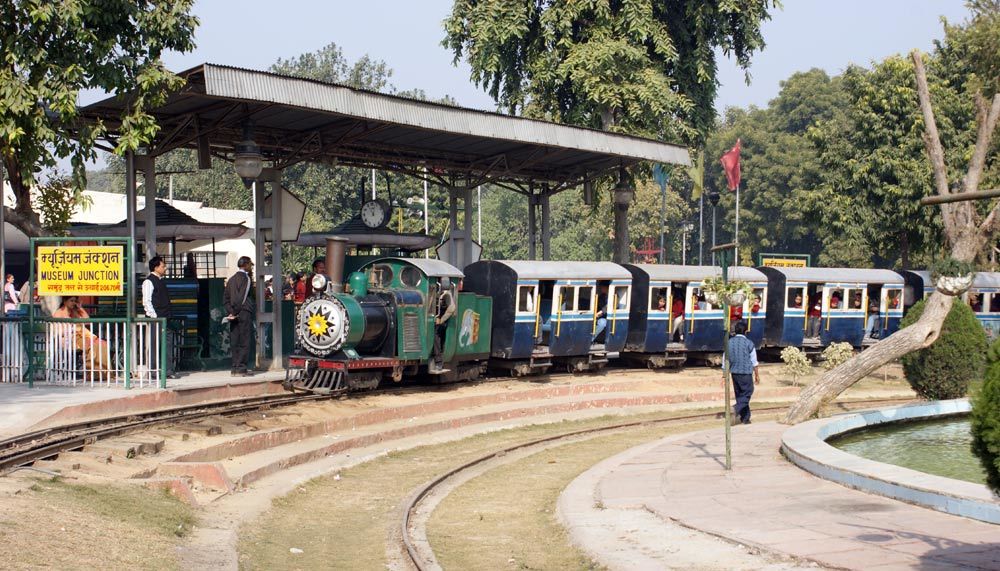 This is Cool! Delhi's Railway Museum Partners With Google so You Can Take Virtual Tours

Delhi’s Railway Museum has tied up with google for a virtual tours guys! People sitting anywhere in the world can now take a tour of the Railway Museum in Delhi sitting in comfy couches staring at laptop screens!

The ides is to map out the entire museum, and all its exhibits over a 360 degree view, and so an MoU has been signed with Google to do exactly this. People sitting in any corner of the world will be able to see these exhibits in real time and feel as if they’re here physically. Cool!

The Railway Museum will provide Google with the various stories linked to every exhibit, thus making things even more interesting for all the viewers out there.

So now guys wherever you’re sitting, you’ll be able to take a tour of our amazing Railway Museum right on Google!

Sourced via The Hindu