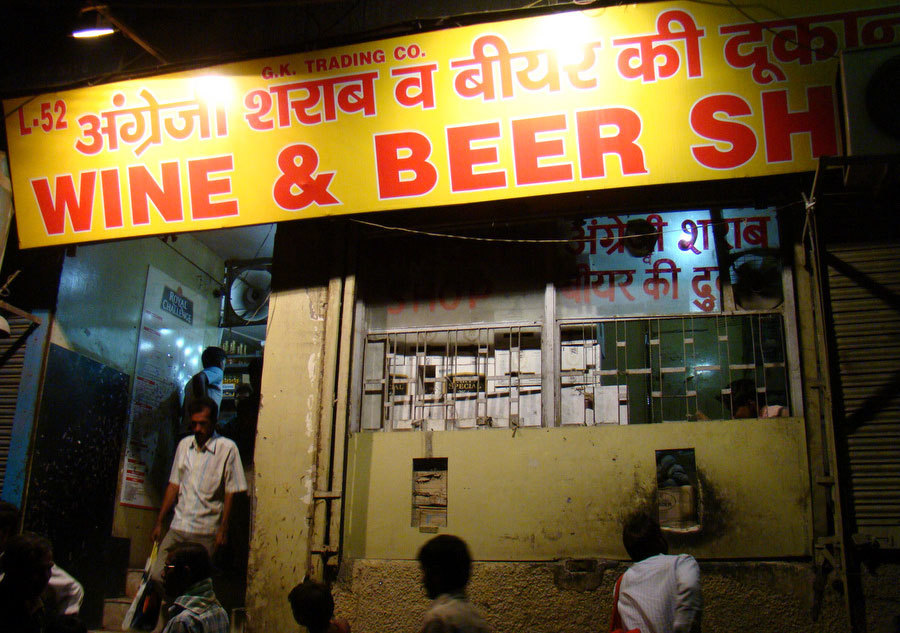 This Can't Be Good! Foreign Liquor In Gurgaon To Cost 50% More

There’s an all new state excise policy due to which prices of foreign liquor in Gurugram are likely to double up! Yes, it’s doomsday for small imported foreign liquor traders as this might just kill the GGN party life now!

The state VAT has increased from 26.25% to 34.65% this year. This essentially means that an IFL bottle is going to cost 50% more. Plus there will be only one wholesale license for IFL in the state, unlike the earlier 11 stores that GGN had!

With the monopoly in their hands, the vendors can easily charge as much as they want now seeing that the demand is growing anyway. This isn't a consumer nor a vendor friendly policy, the only people benefitting from this will be the Haryana Govt. itself and no one else it seems.

The vendors have asked for clarity on the same, let’s see what’s in store now!