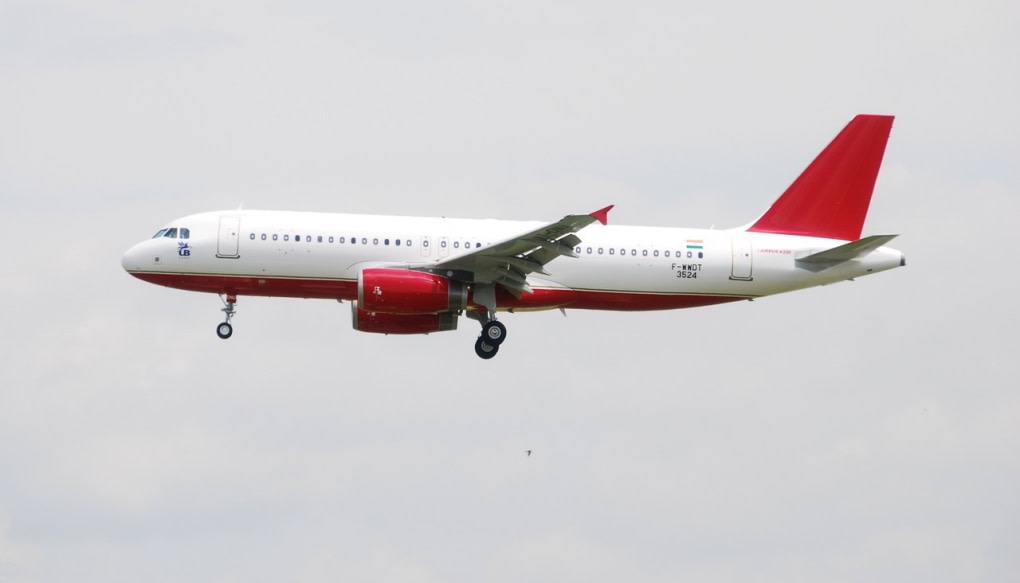 This Airline Is Giving Tickets For Re 1 So Book Your Christmas & NYE Travel RIGHT NOW!

It’s holiday season and we’re giving you all the more reason to book your flight tickets RIGHT NOW! Air Deccan is coming back in action post 22nd December with a crazy offer where they’re offering air fare for Re 1! Sounds unreal right? But it aint!

Low-cost domestic air carrier Air Deccan is set to restart operations with the first flight in its second innings scheduled for December 22nd. The carrier will also bring back its trademark Re 1 airfare, a model that helped it garner massive popularity previously. We’re so excited!

This first flight will take off from Nashik to Mumbai and the airline will start flight operations under the Regional Connectivity Scheme (RCS), also called the Ude Desh Ka Aam Nagrik (Udan) scheme. This scheme is the reason why this air carrier will travel to smaller cities also and that too at cheap fares.

There’s a cap on the fares at Rs 2,500 which is for a flight stretching up to an hour to tier-2 and tier-3 cities while subsidising flight costs, keeping the airfares low. Sounds pretty cool to us, and we’re heading over and booking our tickets right away! YAY!