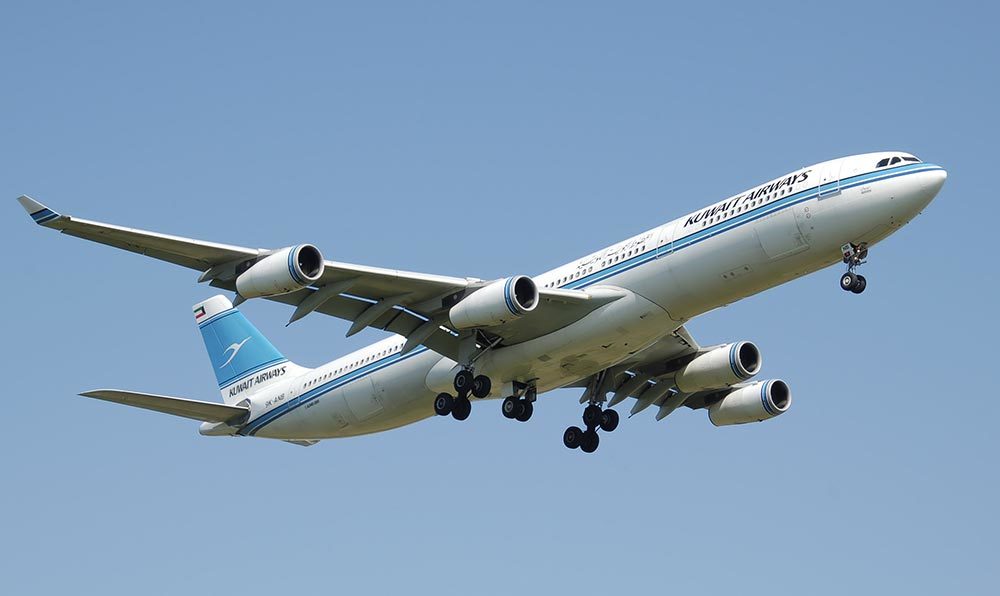 There's A Supersonic Jet In The Making That'll Take You From Delhi To New York In 6 Hrs!

How many of you have dreaded the idea of going to New York from Delhi simply because it’s a more than 14 hours flight with a minimum of one stopover? Or you’ve travelled, but complained about the inescapable leg pain later on due to the excessive flight duration? You’re about to be saved my friend, there’s an all new jet in the making which will take you around the globe from New Delhi to New York in 6 hrs!! OMG!

What might be the world’s fastest civilian jet ever, has just received a round of funding and is ready to get worked on. If this project turns out to be a successful one, then this supersonic jet would be able to fly at 60,000 feet and at a speed that is faster than the speed of sound! WOAH!

The tickets will be priced at a supersonic rate of $6,600 (we’re not surprised) and the flight will have space for 45 passengers on 500 planned routes around the world. Though this price sure as hell is a lot, it’s economical for those high-end business magnates! Imagine going from Delhi to New York and back within the same day! Crazy, isn’t it?

We can’t wait to read more about this soon!