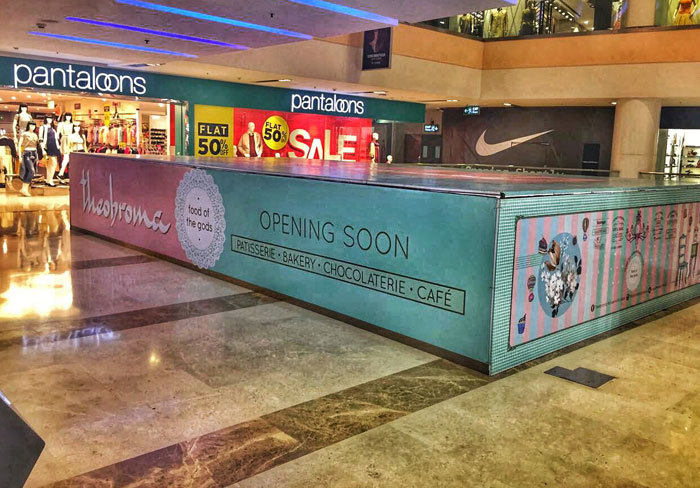 Theobroma Is About To Make Noida Vaasis Super Happy: It's Coming To DLF Mall Of India Next Week!

The first outlet that opened in Cyber Hub took the city for a crazy brownie overload, and now the brownie kings themselves - Theobroma is all set to launch another outlet in DLF Mall Of India, Noida by the end of next week! WOOHOO!

The Gurugram outlet has been packed and sold out ever since it opened doors, and we’re so happy that finally it’s time to divide the crowd a lil to this other outlet - so we can FINALLY score some brownies too!

P.S. - It’s not only their brownies that they’re good at, do give the Dense Loaf, Banana Cake and Chocoholic Pastry a try too - they’re DIVINE!

Stay tuned for further deets about the opening!