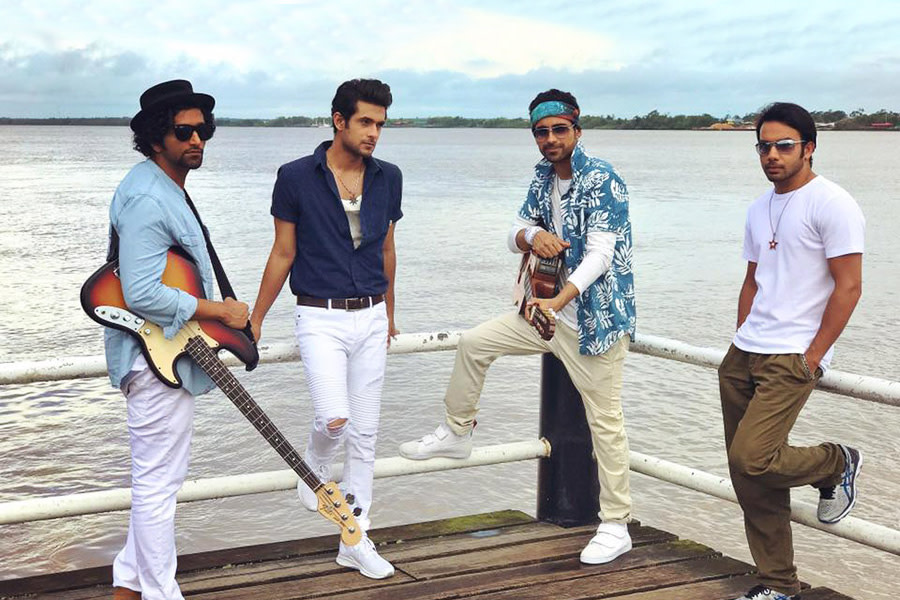 The Tickets For Sanam Puri's Concert Are Out & They're For Rs 799, So Get In There!

Sanam Puri, along with his band of awesome musicians, is headed to town with his soulful voice for a concert and the tickets are finally out! YEAH!

The band is super famous for being among the top 10 Independent YouTube Channels in the country! They’re the biggest music sensation in India on the digital platform with a channel that’s simply growing by the minute. These guys are all about composing and uploading covers of some of the biggest and best Bollywood numbers EVER (read Lag Ja Gale)! *Star struck*

NEU GRAM-O PHONE is all set to bring these boys to town as part of their #PledgeTour and we’re super excited! The one thing that we love most about this band is that they do soulful covers of old Hindi Bollywood numbers and give them an altogether funky feel, thus keeping ‘em alive in our hearts and minds.

With Mere Mehboob, Gulabi Aankhen and Lag Ja Gale already on our playlist, we’re snapping up our tickets NOW!