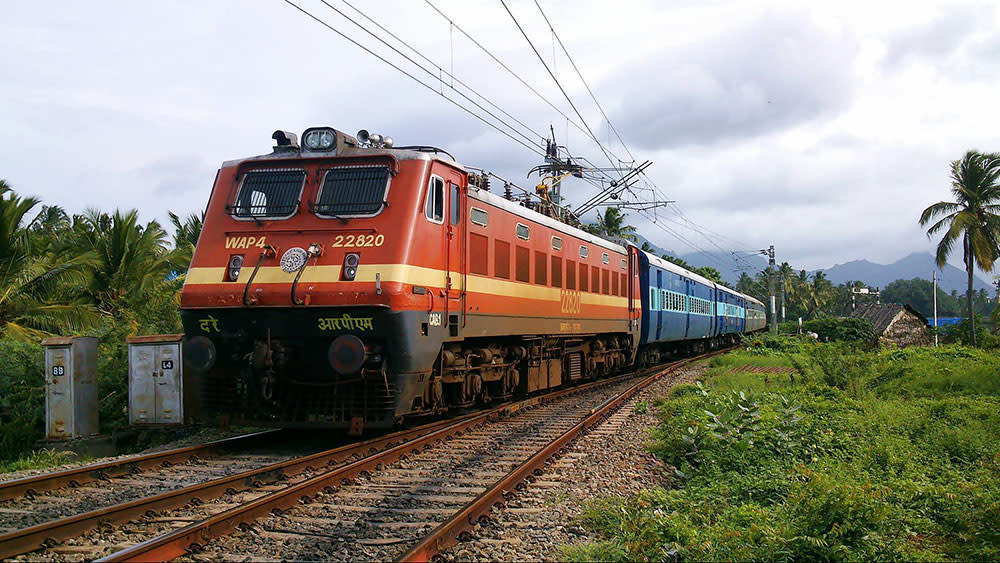 Since the new govt. took charge three years ago, the North East has been getting special attention and at present, a number of railway construction works are simultaneously being undertaken in the entire area. Among all the North East states, as of now, Tripura has the best railway connectivity, which is great, but of course a greater push was required there.

Full Deets Here | The express train will run between state capital Agartala and Delhi's Anand Vihar and is expected to cover 2,413 km in about 40 hours. It will run once a week on Mondays from Agartala and Wednesdays from Anand Vihar, and will stop at 16 stations in Tripura, Assam, West Bengal, Bihar and Uttar Pradesh.

This new Rajdhani is touted to be taking the shortest route to the state, so it’ll be quicker for the people travelling to and fro. Sounds good to us!