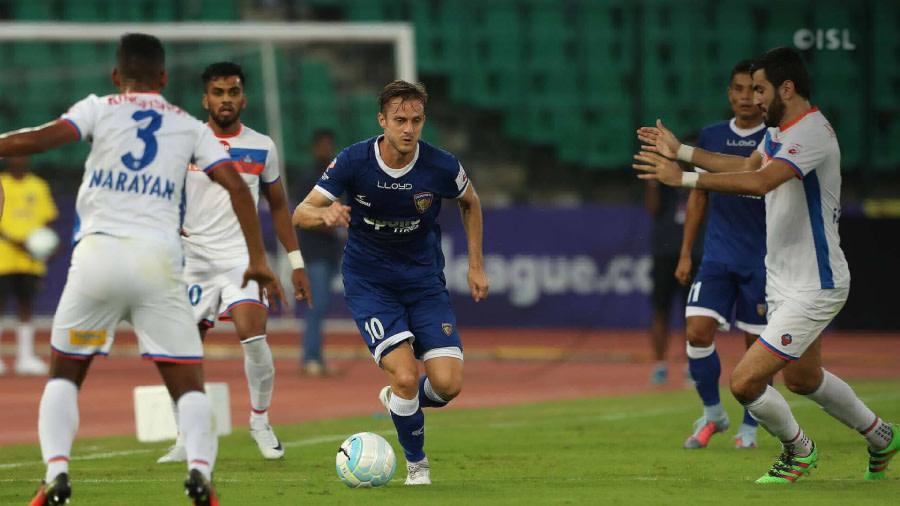 The Indian Soccer League Is Just Around The Corner & 8 Matches Will Be Held In Delhi Peeps!

The Indian Soccer League is back in action with their 4th edition and it starts this November and goes on till March next year, thus giving you enough time to go check out at least one of the matches happening in the city!

Nail-Biting Matches For 4 Months | It’s been a super exciting year for Indian soccer, as some months ago the Indian national team made it to the top 100 FIFA world ranking for the first time in over 20 years, and is currently enjoying a 13-match unbeaten streak! And for the first time ever, this ISL will last 4 months long and is filled to the brim with matches all over the country, making it the largest season ever. The longer season will allow teams more time to get in the groove, as well as get more rest and recovery time than in previous years.

The tickets ain’t out yet, but stay tuned for deets!