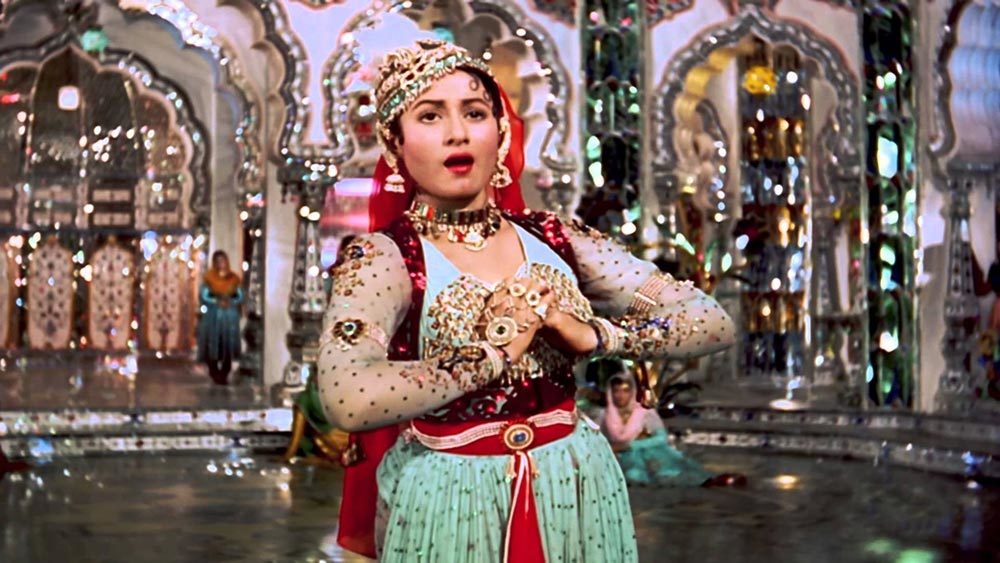 The Bollywood Brigade at Madame Tussauds is simply growing and some very interesting stars have been joining it. We now hear that the legend actress from the yesteryears, Madhubala is all set to join this brigade now!

The beautiful actress who starred in Mughal-e-Azam is soon going to be immortalized as her character Anarkali, from the iconic movie itself!

Madhubala, one of the leading actresses from Hindi cinema's golden era, appeared in classics like 'Chalti Ka Naam Gaadi', 'Mr. & Mrs. '55', 'Kala Paani', and 'Howrah Bridge', during her all-too-short lifetime, becoming one of the most highly regarded personalities in the industry.

She still continues to rule the hearts of millions in the city and that is the reason why her wax figure needs to be a part of Delhi’s own Madame Tussauds!

We’re super excited to do an Anarkali pose with the legendary actress soon!