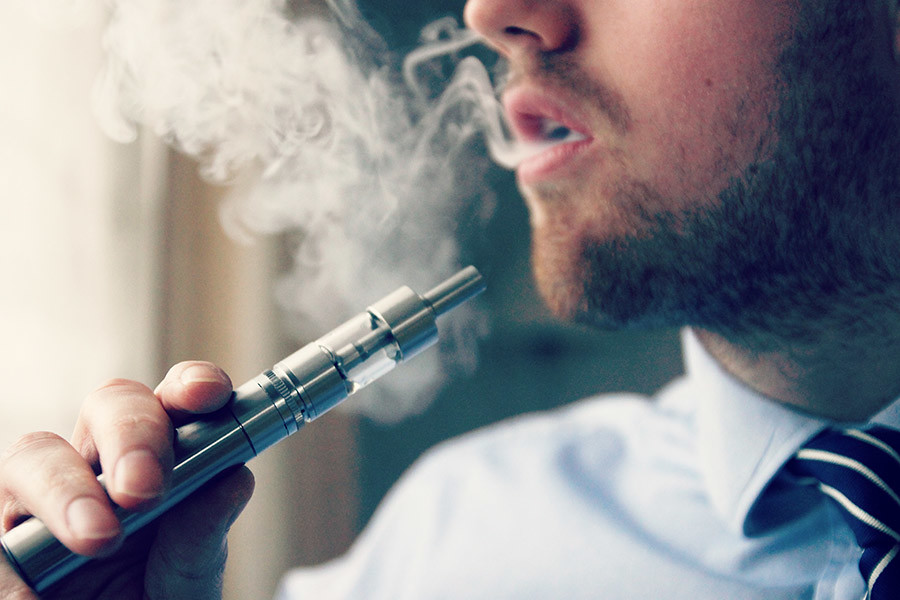 The Govt Goes On A Ban Rampage: Now They're Planning To Ban E-Cigarettes Too!

We’d only recently discovered the joy of vaping and now look at what the Healthy Ministry claims is wrong with them. Following an expert committee's research findings, they claim that e-cigarettes have cancer causing properties and are addictive, while also failing to be a safer alternative to tobacco-based smoking products.

The Verdict | Following this, the Health Ministry is considering a ban on electronic nicotine delivery systems (ENDS), of which e-cigarette is a prototype, claiming that these are potentially lethal. However, due to lack of requisite provisions under COTPA, the Ministry is now looking into other laws to effect a ban and position a strong case before the courts.

Strong Basis | Reports from WHO have also surfaced which declare that e-cigarettes emit nicotine, which boosts addiction. Further, it also adds that though nicotine itself might not be a carcinogen, it can function as a “tumor promoter” and can thus cause neurodegeneration, which is alarming to say the least.

Since liquid nicotine, the main component of e-cigarettes, has not been registered as a drug in India yet, the Centre may use the Drugs and Cosmetics Act, 1940 to prohibit the sale of products containing the substance.

We really hope e-cigarettes don’t turn out to be what they claim, and we hope the ban doesn’t come to pass ‘cause vaping has helped a lot of chain smokers to quit.