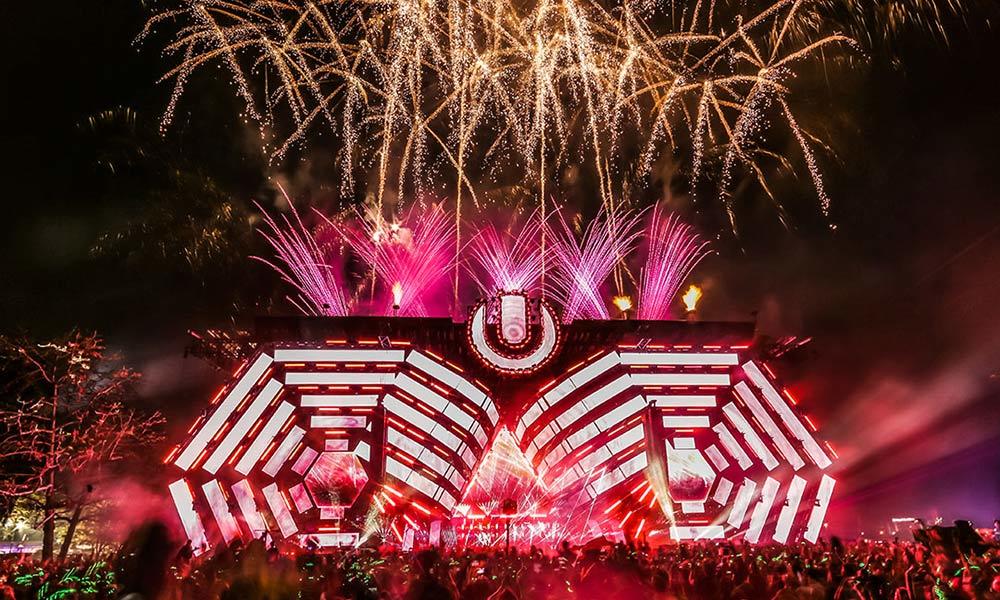 The Giant Of All EDM Fests - Ultra Music Festival Is Coming To Delhi Straight From Miami!

It’s just been confirmed that one of the biggest international music festivals, Ultra Music Festival has added India to its tour list! YAY!

Ultra Music Festival is an annual outdoor electronic music festival that takes place during March in the city of Miami, Florida. With EDC making a major mark on Indians, this concert will surely be a hit. They’ll be performing in both Mumbai as well as New Delhi *sigh* no more fights about this thankfully!

Ultra Music Festival was once just a beach party in Miami and since then, they’ve expanded to locations like Ibiza, Spain; Seoul, Korea; Tokyo, Japan; Hvar and Split, Croatia; Singapore; Rio de Janeiro, Brazil; and more! The new additions seem to be New Delhi and Mumbai, India along with Shanghai, China.

Stay tuned for updates on the dates and tickets!