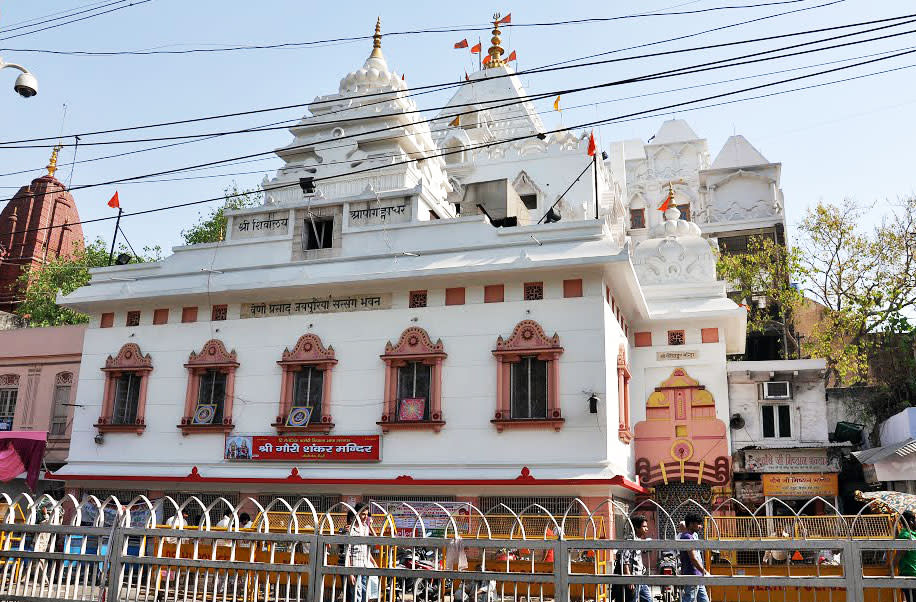 According to Hinduism, the love story of our gods - Parvati and Lord Shiva, more fondly called Gauri-Shankar, has been regarded as the very first love story of the universe. It is believed that their love was celebrated even by the gods and the whole world danced and rejoiced in happiness. To continue the celebration of their eternal love, the Gauri-Shankar Temple stands in one of the lanes of Chandni Chowk, situated at the heart of Old Delhi.

This temple holds a lot of significance in Shaivism, a sub religion of Hinduism which includes ardent devotees of Lord Shiva. It’s known for its 800 years old Lingam (phallus stone) put in a marble case of a female organ representation, covered by snakes made up of silver which represents the ‘Cosmic Pillar’ or the ‘Centre of the Universe’. Behind the Lingam, the idols of Gauri-Shankar stand gracefully and are covered with real gold jewellery.

The Story Behind It 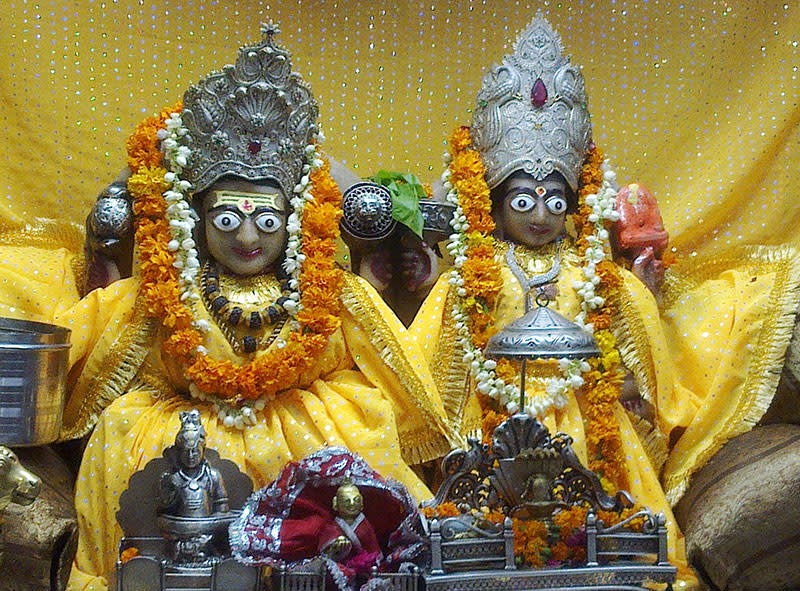 There’s an interesting story behind the construction of the temple. Once, there was a fighter of the Maratha Clan, a devoted worshipper of Lord Shiva, who was grievously injured in a battle. He vowed that should he survive, he will make a beautiful temple of Gauri-Shankar. He survived against all odds and gradually became hale and hearty. In order to fulfill his promise, he constructed the temple, and the building was later refurbished in the year 1959 by Seth Jaipuria.

Although there are some idols of Hanuman and other Hindu gods present there, the temple is primarily known for Gauri and Shankar. A huge statue of Lord Shiva is placed inside the temple, which is breathtaking and just by looking at it, one can feel the power and the strength of his force. 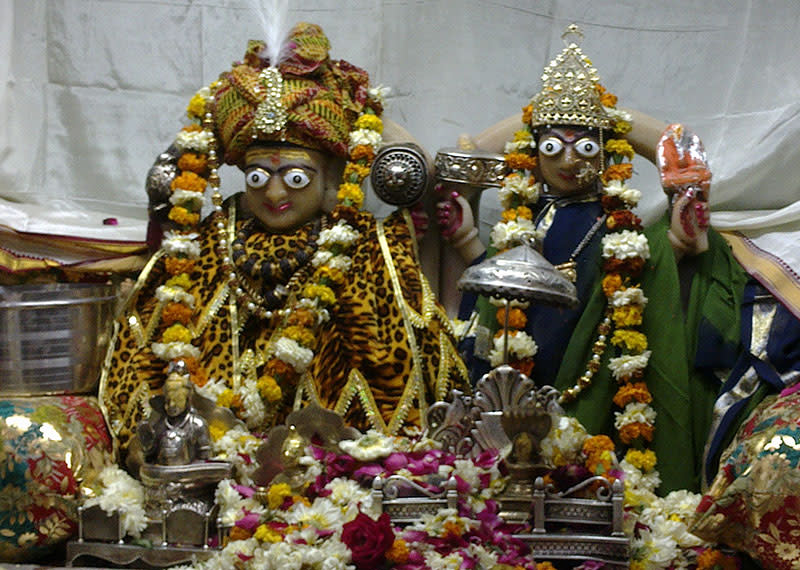 The atmosphere inside the temple is quiet, calm and composed. Yogis can be seen chanting ‘Om Namah Shivay’ softly whilst other people can be spotted sitting in peace and meditating. At the time of aarti, which happens in the mornings and evenings respectively, flaming diyas, loud claps, bells and chanting of mantras can be witnessed. The Lingam is bathed with milk, water and showered with pretty flowers during the morning Aarti. The energy is tremendous at that time and the reverberations are immense!
One can buy a basket of flowers, garlands and all other materials required for Shiva’s abhishek (honouring) and also prashad (food offerings) from shops which are present in the premises of the temple. 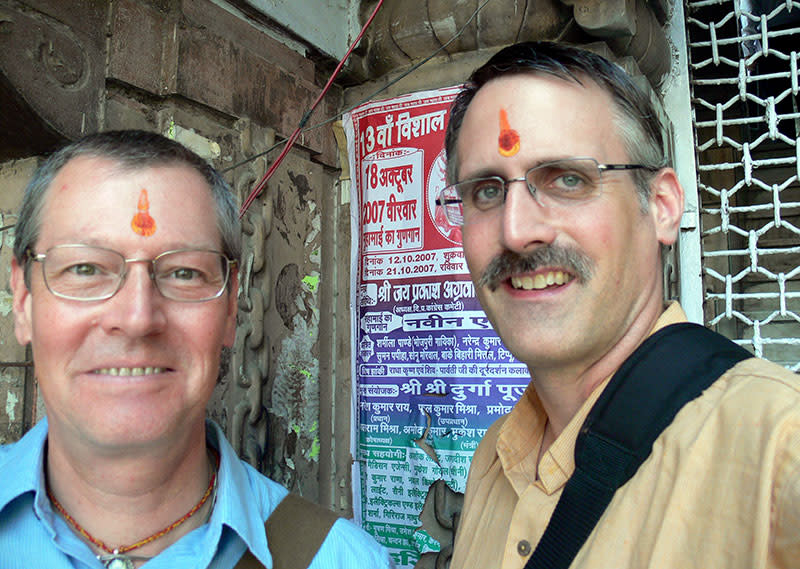 It can be reached easily by a public bus, taxi, car, rickshaw or even the metro. The nearest metro station is Chandni Chowk, which falls on the Yellow Line. One can easily walk down from there to the temple; it’s important to note that photography here is prohibited. The temple remains open on all the days, though the best day to come here is on a Monday as it’s regarded as Shiva’s day in Indian mythology.

Entry is absolutely free for all and the timings are from 4:30 AM in the morning to 10 AM. Then, apparently, the temple is closed for god must take some rest. The temple reopens in the evening around 5 PM and is open till 9 PM.

If you ever want to experience forces bigger than yourself and your life, head here for a transcendent evening!