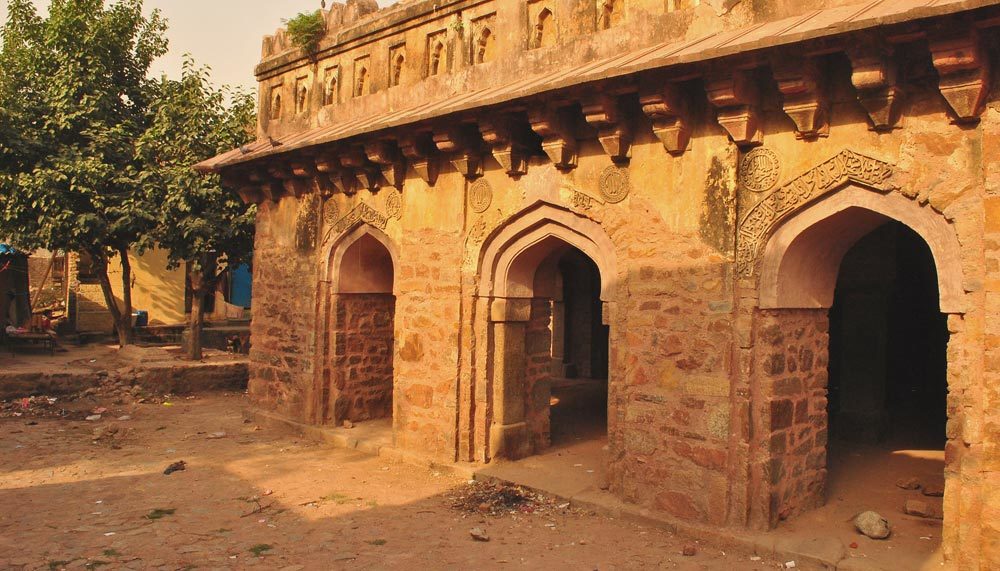 Regaling You With The Blood-Soaked History Of The Delhi Sultanate - Read On!

Delhi, the city as it stands today, has continuously changed hands over the course of history. The Sultanate refers to the five dynasties that followed the downfall of Prithviraj Chauhan and before the Mughals absorbed the city into their own flourishing empire. Mostly Afghan or Turkish in origin, this was the beginning of Indo-Islamic architecture and many other forms of art that led to evolved fusion of two religions and civilizations as a whole. 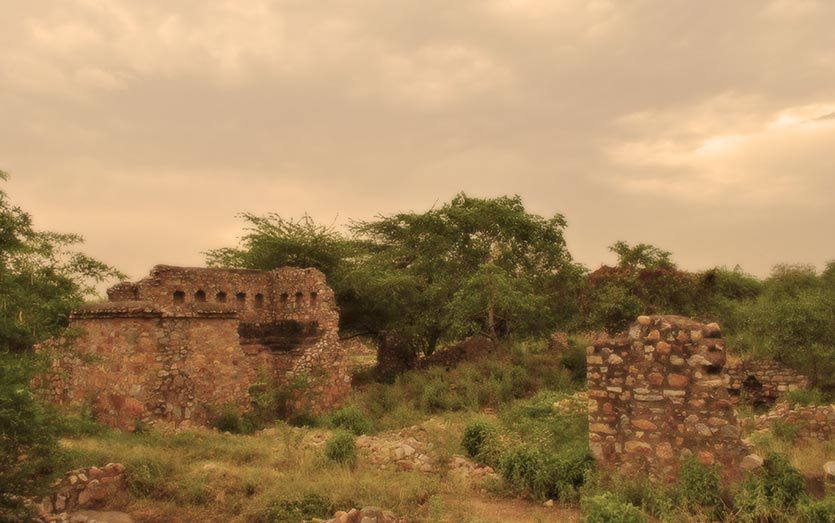 The Sultanate came into being as Muhammad Ghori (of Turkish origin) successfully invaded the country in the 12th century and took over the city, appointing Qutub-ud-din Aibak as the administrator, who proclaimed independence after Ghori’s demise. A member of the slave clan, Qutub-ud-din thus established the Mamluk (Slave) Dynasty, best known for starting the construction of Qutub Minar, which was later completed by his son-in-law Iltutmish.

Iltutmish was succeeded by Razia Sultan, one of the few female rulers who came upon the throne in medieval India, but it was this very fact that did not quite seem agreeable to the nobles. Balban was the last king of this dynasty, a good ruler and a devoted Sufi, and his death brought an end to the rule of the Mamluks in 1290 AD. 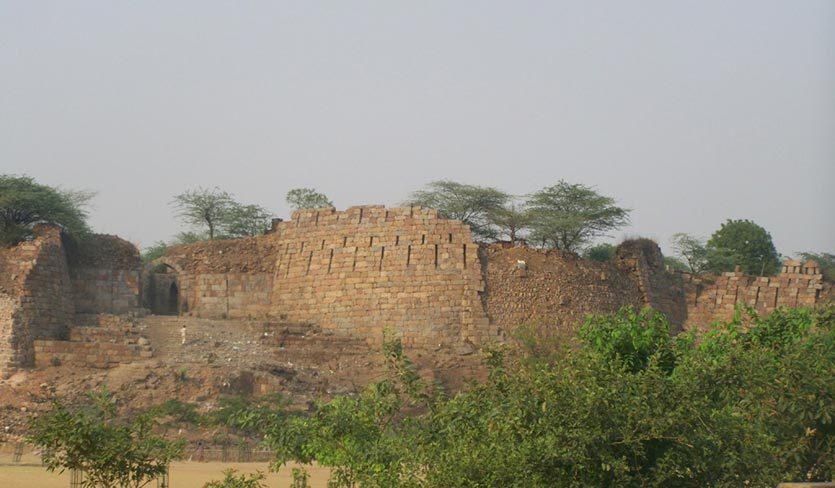 The Khilji Dynasty came next, of Turkish origin too, but wrongly perceived as Afghans owing to their extended domicile in the region. Originally a slave of the Mamluks, the dynasty was founded by Jalal-ud-din Khilji in 1290 AD and his rule characterized rather mild policies. Alauddin Khilji, however, was the most renowned ruler of the dynasty. Ascending to the throne after killing his predecessor, he annexed a lot of territories in Rajasthan and Gujarat and he was one of the first rulers to try and take control of the market trade. His death threw the empire into turmoil again, and the murder of Qutb-ud-din Mubarak Shah brought in the Tughlaqs.

Ghiyas-ud-din Tughlaq was the first ruler of the Tughlaq Dynasty who took over the reins in 1320 and established a reign that would last for almost a 100 years. A military commander, he created the city of Tughlaqabad. He was murdered by his son Muhammad-bin-Tughlaq who ascended the throne and brought about a rather whimsical and tyrannical rule - taking measures like shifting the capital (from Delhi to Daulatabad) and introducing a currency model. He was succeeded by Firoz Shah Tughlaq, who established the city of Firozabad and was a patron of art and culture, a field that stopped flourishing after his demise, until the Mughals came in.

The Sayyids took over for a short period of 38 years from 1414-1451. Established by Khizr Khan, a governor of Timur, he was succeeded by his son Mubarak Khan, who in turn was succeeded by his nephew Muhammad Khan. Ala-ud-Din Alam Shah was the last ruler of the Sayyid Dynasty, voluntarily abdicating the empire to Bahlol Khan Lodi in 1451. 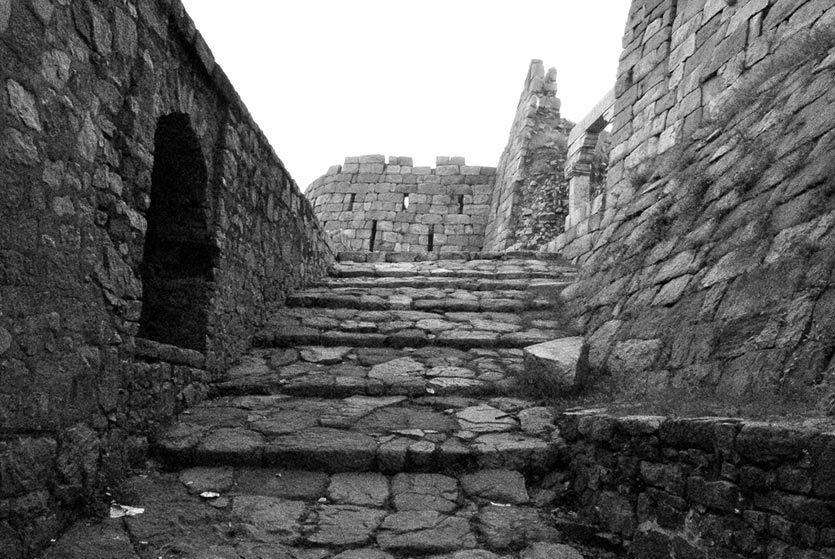 The Lodi Dynasty ruled Delhi from 1451-1526. Bahlol Lodi spent most of his rule trying to consolidate the empire which had fragmented after the Sayyids’ rule. His son Sikandar Lodi re-founded the city of Agra and supported trade and commerce. Ibrahim Lodi, the third and the last of the Lodi rulers, was an able military tactician who spent most of his rule resisting the Afghans and Mughals. With the trade routes eventually choked and the reserves diminishing, Ibrahim Lodi was killed by Babur in the famous Battle of Panipat in 1520, starting the rise of the Mughal Empire.

Such was the powerful rule of the Delhi Sultanate which shapes our city today!