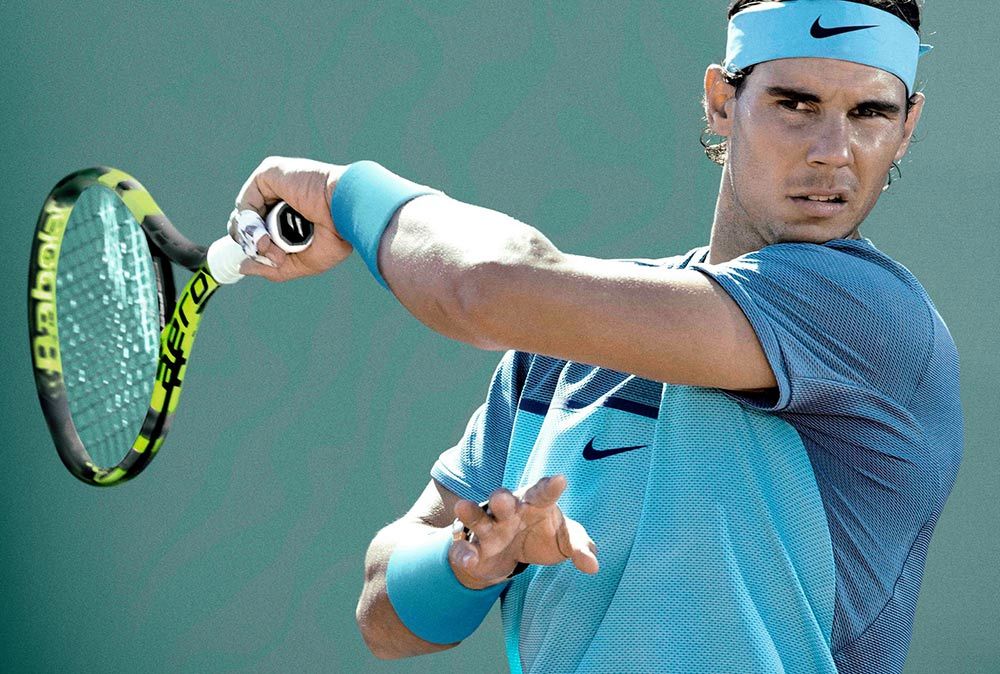 The Davis Cup is Back & Team Spain ( Read Rafael Nadal) Just Landed in Delhi For The Playoff!

It’s that time of the year again, the World Cup of tennis AKA the Davis Cup is here! The Davis Cup is the premier international team event in men’s tennis. Run by the International Federation of Tennis, this is a knock-out format competition where literally one team has to put the other one down to go ahead! Nice.

Spain's team would have landed in town last night and today onwards for the next 2 days they would be competing for the Davis Cup Playoff against team India! Yes you heard it right, the 'King of Tennis', Rafael Nadal will be in town (omg)! This surely is something that we'd love to go see.

India has always been the underdog who's often jumped ahead of their weight, but the Spaniards are big time champions! More, the Spaniards are amazed (if not shocked) at India’s surprise entry into the league!

Let’s get ready to cheer on Team India! You go guys!