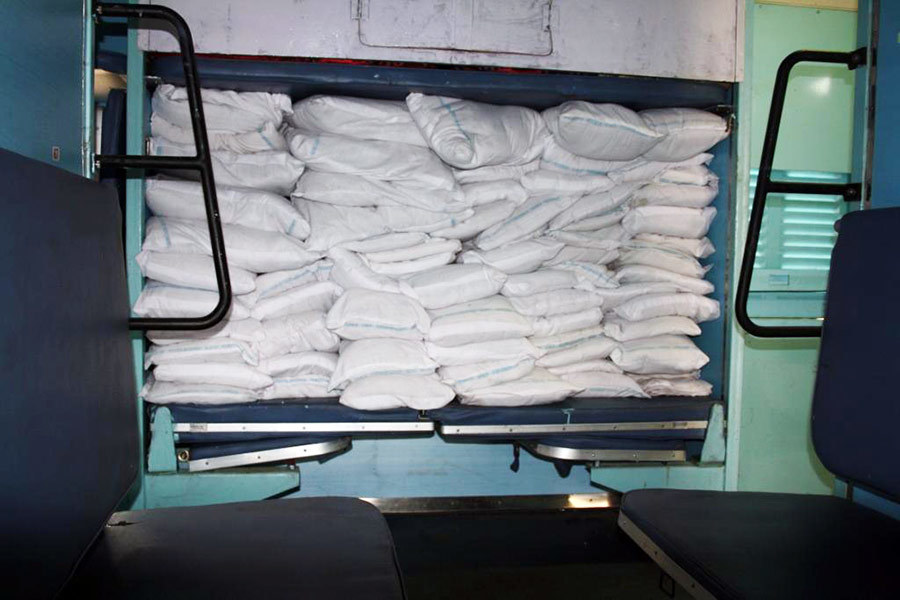 The Cleanliness Standards On Indian Railways Will Make You Sick To Your Stomach!

Recently a Comptroller and Auditor General report had declared that the cleanliness standards of the linens and blankets in the Indian Railways is very very low! India’s top auditor said that washing and sanitation of blankets, as well as linens, is not done as per the norms laid down by the Railways itself.

It’s said that they’re supposed to be cleaned after every use, but clearly that’s not what’s happening! Eww!

The Railways Board has now said that at least the linens, if not the blankets should be washed after every use! But why not the blankets guys? We don’t want to use someone’s soiled blanket! YUCK.

Various zonal railways had mandated periodicity of once every fortnight/month/once in two-three months for washing blankets, as reported by the CAG report. But from the same report it was gathered that, in 14 selected depots, no blanket was dry cleaned in the said period. And except for seven depots, linens had not been sanitised in the other selected depots! That’s just sick.

In a lot of zones the blankets weren’t even dry cleaned for 6-26 months! DAMN!

Indian Railways, what are you up to guys?!