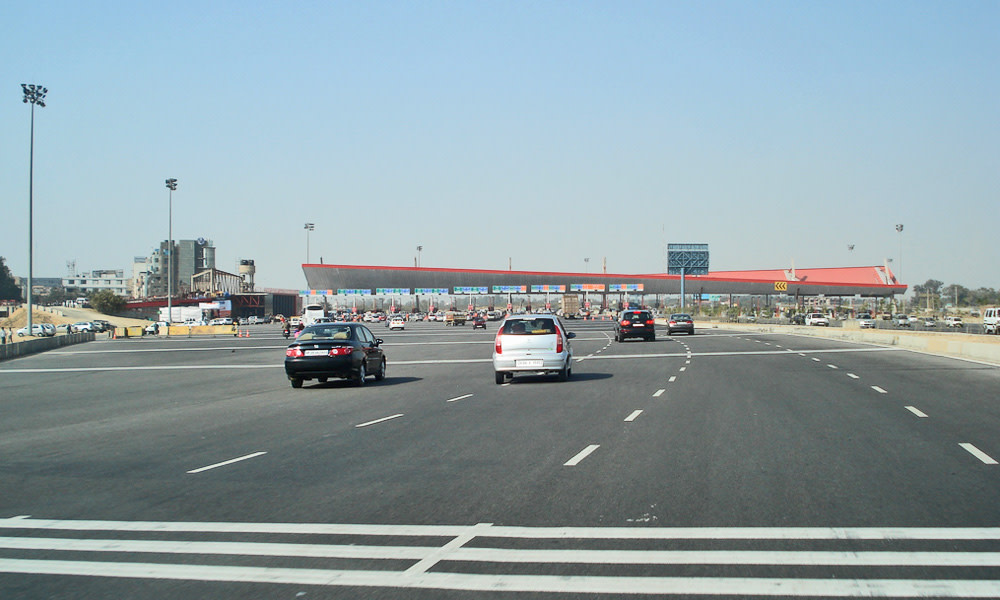 Delhi to GGN is one of the busiest highways in the city, which stays forever congested and packed with cars. Thus, Haryana Public Works Minister Rao Narbir Singh has declared that soon, Gurgaon will be connected to Delhi by five major roads! YAY!

Basically once the Dwarka- Manesar Expressway has been constructed, GGN will be connected to Delhi in a much better and convenient way. This will further ease the heavy traffic flow on the Gurgaon-Delhi stretch which is currently catering to a major portion of the traffic between the two cities.

Haryana government will expand roads near Gwal Pahari, which is located on the cusp of Delhi-Gurgaon-Faridabad, making it a much-taken route for commuters. The expansion work will provide an alternative route to commuters looking to avoid clogged roads.

Anything to reduce traffic - we’re so glad that this decision has been taken!