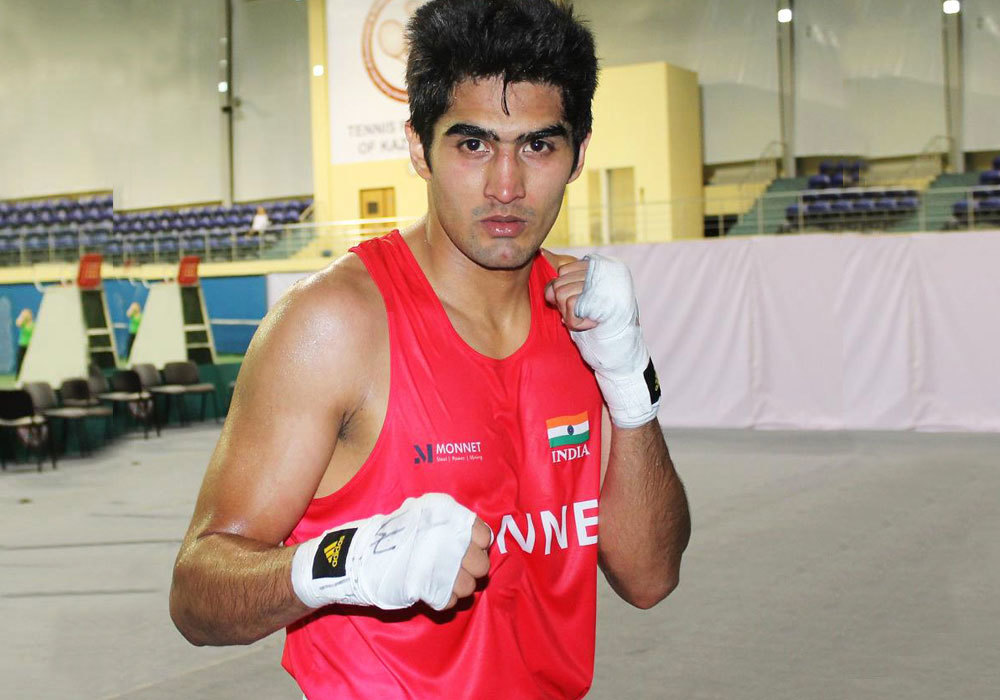 Listen up all boxing enthusiasts, The Boxing Federation Of India is planning to set up a National Boxing Academy at the Indira Gandhi Indoor Stadium in the capital!

Yes, you heard it right - BFI President Ajay Singh made a statement recently about their plans for expanding the current infrastructure for the sport. He claimed that they’ll soon set up a world-class boxing academy at this major Delhi stadium!

They’re only awaiting confirmation from the Indian Olympic Federation, and then things will start in full swing for the academy! Time to put those boxing gloves to actual use now.

We sure hope this does come true *fingers crossed*!

Sourced via The Indian Express