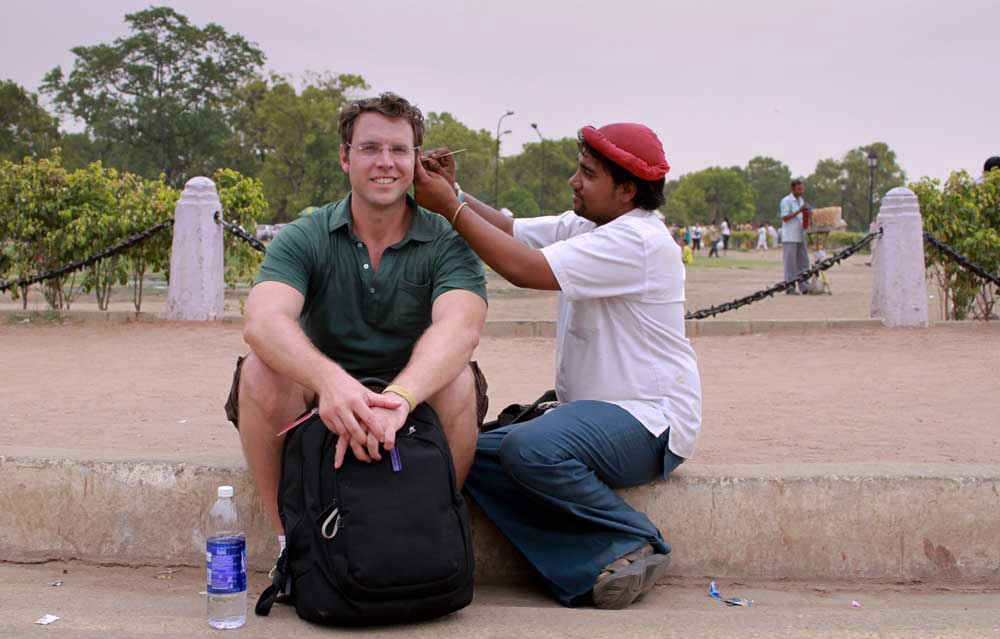 Talk About Desi Jugaad! Check Out These 'Ear Cleaners' Squatting All Around The City

Here's The Scene: Sitting in the Central Park of Connaught Place and savouring the warmth of the winter sun; you see happy birds chirping around, toddlers crawling and playing with their parents and then suddenly your gaze falls on a random person who waves his hand towards you and signals towards your ear!

You are taken aback, look back and forth wondering and then to your horror, you notice that person approaching towards you asking in fragmented English, “Maaidum! Me Clean Ear. I clean you ear?” 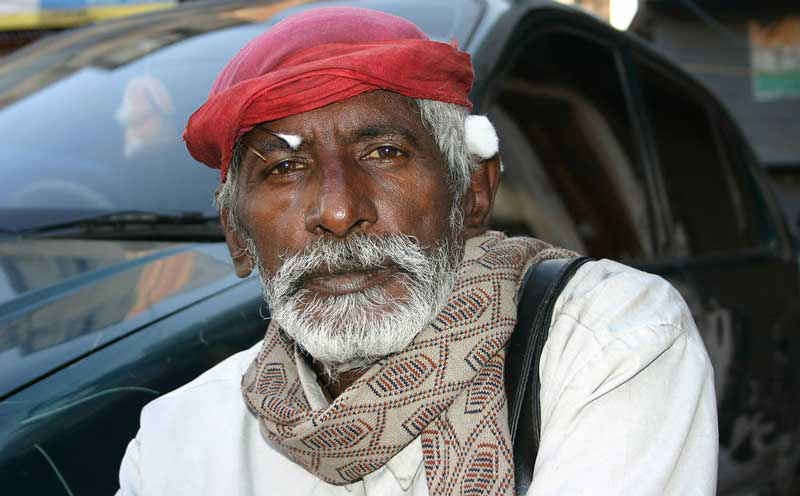 Do not be taken aback if you are confronted by such people in Delhi. They are part of the ear cleaner community which is sadly on the brink of extinction. This profession of cleaning ears dates back to the Mughal Period. Ear Cleaners had special access to emperors and kings to clean their ears which developed a relation of intimacy and confidence between them and consequently they were most sought after for the regular dose of Royalty gossip.

This occupation has been carried forward since then, generation after generation, although now it has lost its lustre and has boiled down to a very pitiful career with a meagre income of about Rs 150 - 200 a day. 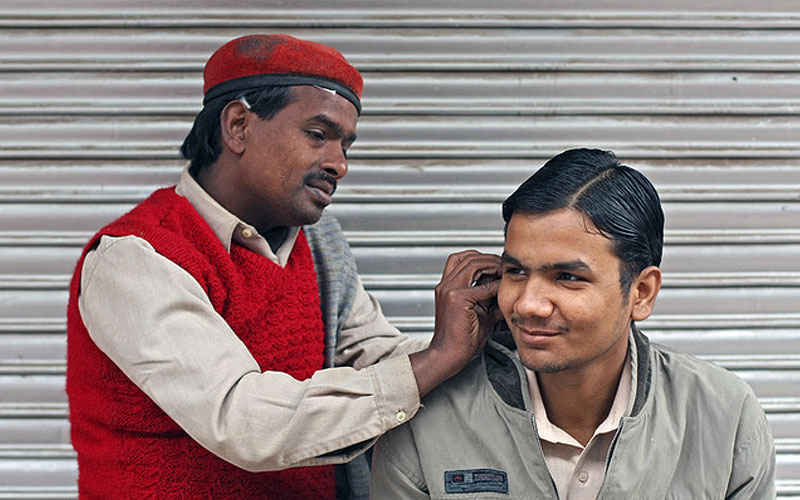 You can easily spot a ear cleaner as they usually don a red coloured skull cap and carry a heavy bag containing their tools for the procedure. They have a needle-like object of steel called Chimti (prong) which is blunt on the other end so as to scoop out the wax obstructing your auditory canal. Then they cover the Silaai (needle-like) with cotton and use it to oil your ears after cleaning them.
The rates are very cheap ranging from Rs 15 - 50 and are even negotiable. They can be found roaming around in areas like Jama Masjid, Chandni Chowk, Chawri Bazaar and some even in CP. The ear cleaners retain regular customers who have been coming to them since many years but it is increasingly becoming difficult for them to make new customers owing to the modern ear cleaning drops and possible complications related to this ancient practice. 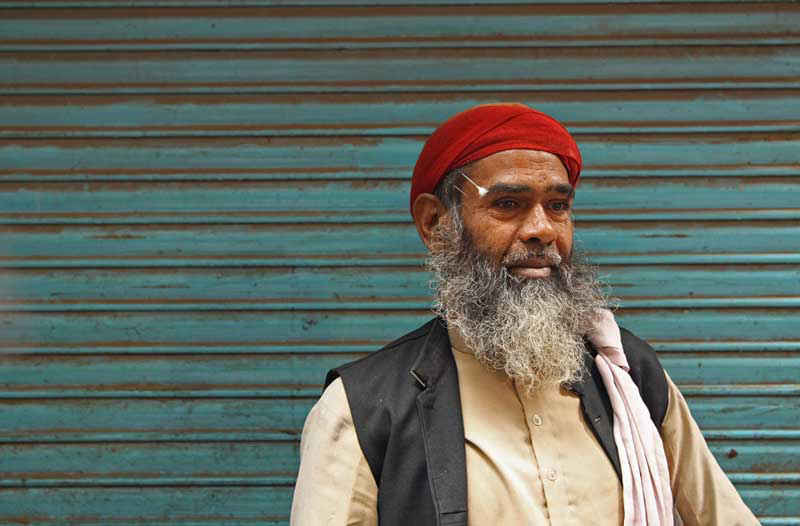 Since it is an archaic method, the modern doctors snub it owing to lack of hygiene and the dangers of further infection. The same tools are used to clean every customer’s ear which can give rise to further fungal contamination and since they do not have any medical qualifications, the process can many a times go wrong leading to aggravated ear problems.
Nevertheless such implications don’t stop the common man from getting his ears cleaned, so keep an attentive eye and you will easily spot a ear cleaner sitting peacefully in a corner and maneuvering his Chimti in a customer’s ear who would probably be gnashing his teeth in discomfort and pain! Get it done at your own risk (or just don't, really!).