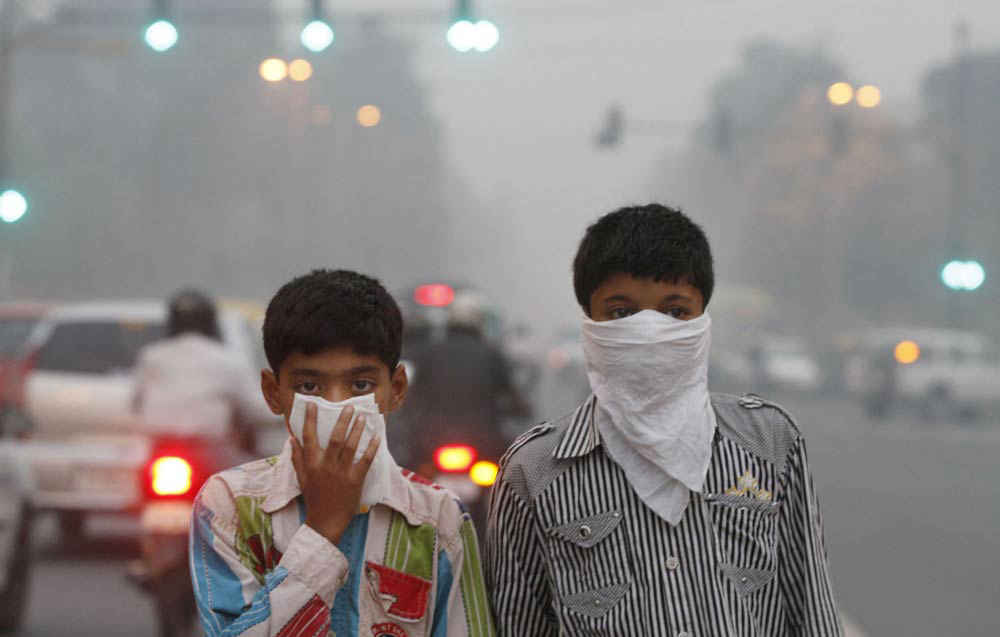 Just like Beijing, Delhiites also might soon get a pollution check updates on their phones! Nice! Starting next winter, Delhi denizens may be receiving emails, SMS alerts and health advisory notifications on their mobile phones when the pollution levels shoot up. Sounds like a good deal, right?

Working on the lines of China’s capital Beijing, this awesome news is going to definitely up Delhi’s game! A GRAP (Graded Response Action Plan) monitoring system has been installed to counter very poor and severe categories marked in the Air Quality Index. Via this mechanism, constant updates about the pollution levels will be given to the people of Delhi on their mobiles.