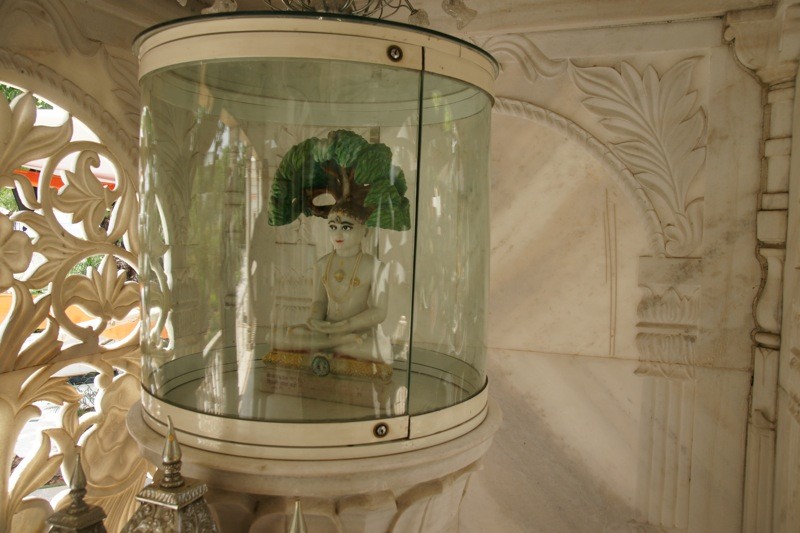 The city of Delhi has a rich history of Jainism, owing to the Jain communities that have made it their home since the religion was founded. There are a number of Jain temples, with both the Svetambara and Digambara sects found all over the city, some of them very ancient. There are approximately 61 Jain temples of the Svetambara sect spread all across the city, some of them being archaic and having interesting history attached to them.

One of the most famous Svetambara temples located in Old Delhi, in the residential lane of Naughara Gali adjacent to Kinari Bazar, is the Svetambara Jain Temple. Believed to have been founded in the Mahabharata period, during the rule of Pandavas, it is the oldest Jain Svetambara temple standing in Delhi. 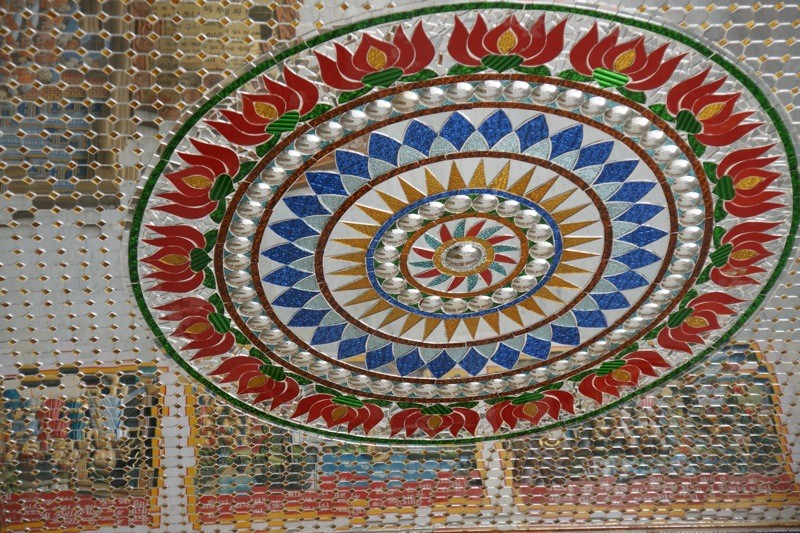 The temple consists of two storeys made of white marble, with a big adorned entry gate which sets it apart from the rest of the residential neighbourhood. There is a big courtyard on the ground floor, which gets packed in the morning with all the devotees. One of the unique attractions of this courtyard are the four intricately adorned, enormous glass chandeliers.
The ground floor also has an area housing the priests & administrative staff quarters. The first floor is the main devotional area of the temple, consisting of the shrines of different Jain Tirthankaras (enlightened spirits), who advocated the core religious beliefs of Jainism. 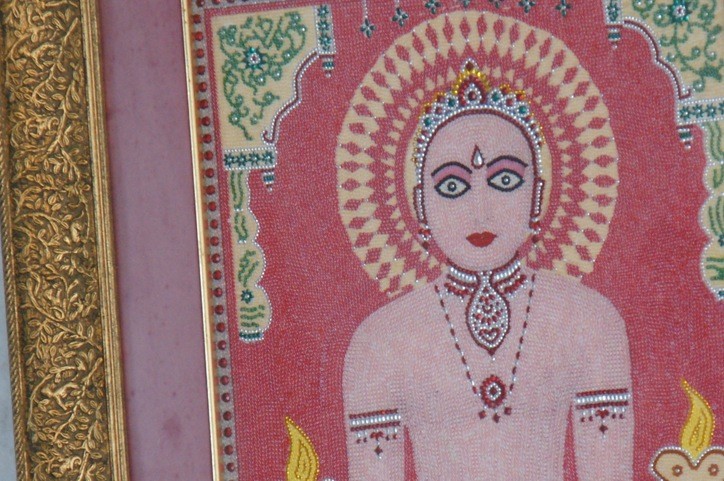 One of the main attractions here is the carved black stone (called the Kasauti stone) a sculpture of Lord Parshavnath, the 23rd Tirthankara of Jainism. The statue is placed on a marble pedestal adorned in a golden canopy and it occupies a prominent spot amongst the other shrines in the temple. The temple also has sculptures of other prominent Jain Tirthankaras, namely, Lord Sumatinath (the 5th Tirthankara), Lord Adinath & Lord Ajitnath.

The interiors of the temple are decorated with the typical Jain style of architecture, namely marble pattern flooring, decorative arches and elaborate paintings (mainly murals) reflecting Jain culture. Some of the more elaborate paintings consist of large glass mosaics depicting the life of Lord Mahavira. Also of interest are the two silver-locked gates in the temple, decorated most beautifully. 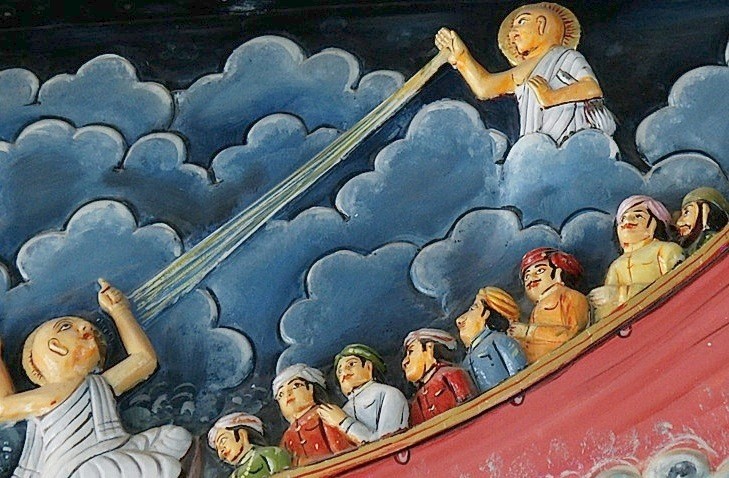 The temple is managed by the Shri Jain Swetamnia Temples & Paushal Charitable Trust which has also set up a small museum inside the temple complex, housing rare manuscripts, old miniature paintings & precious objects which depict Jainism and its culture to the visitors. 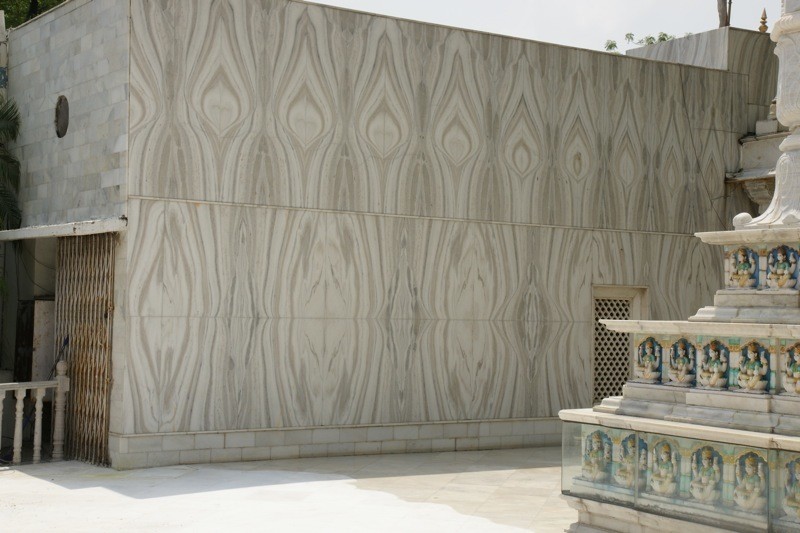 The temple is open to visitors and devotees from 5:30 AM - 12:30 PM & 6:30 - 8 PM, seven days a week. The admission is free for all; however, one has to respect the customs of the temple, be modestly dressed and remember to remove your shoes at the entrance. The most convenient way to travel here is by foot, after getting down at either Chandni Chowk or Chawri Bazaar Metro Station. The residents are very friendly & helpful in this neighbourhood, and will happily give directions to the temple, as it’s quite well-known.

There you go - if you want to see a piece of Delhi’s Jain history, you now know where to head to (armed with intelligent pieces of trivia no less)!