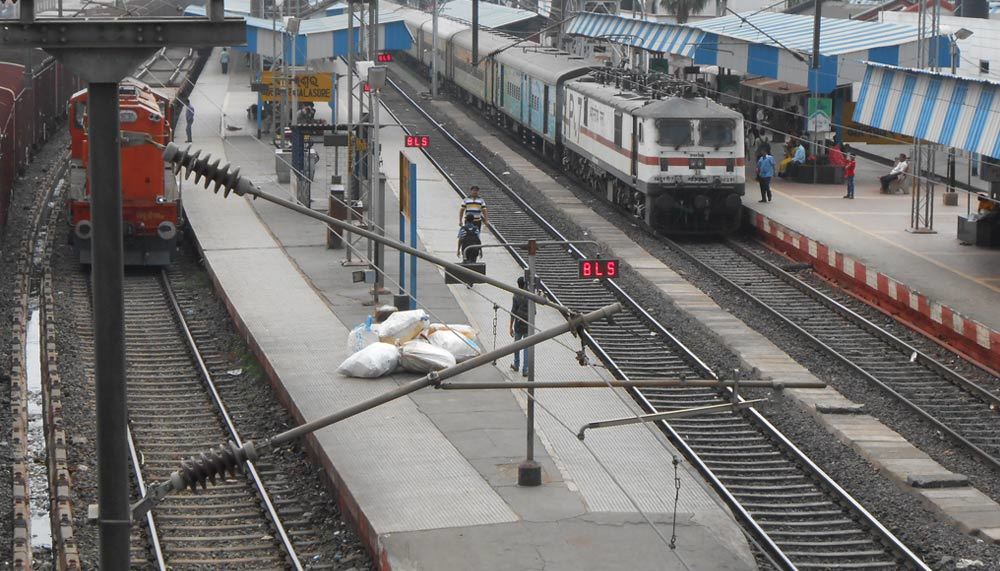 Passengers travelling by Rajdhani, Shatabdi and Duronto trains will have to dole out anywhere between 10 - 50% more due to the recently implemented surge pricing system that took effect from the 9th of September.

How it Works | The way things will work now is that 10% of the seats will be sold as per the normal fare, however, the fare will go on increasing by 10% with every 10% of berths sold with a ceiling of 50%! Ok, that's steep.

Modelled on the fare system in the aviation sector, the flexi fare system will be introduced on experimental basis in II AC, III AC, Chair Car in the three trains besides Sleeper Class in Duronto trains. First AC and Executive Class have been kept out of the new system of the already-prevailing high tariffs. Other supplementary charges like reservation charges, superfast charge, catering charges, service tax as applicable shall remain unchanged.

Those who've already been issued tickets for journeys to commence on or after 9 September needn't fret, as they'll be exempted from this rule!