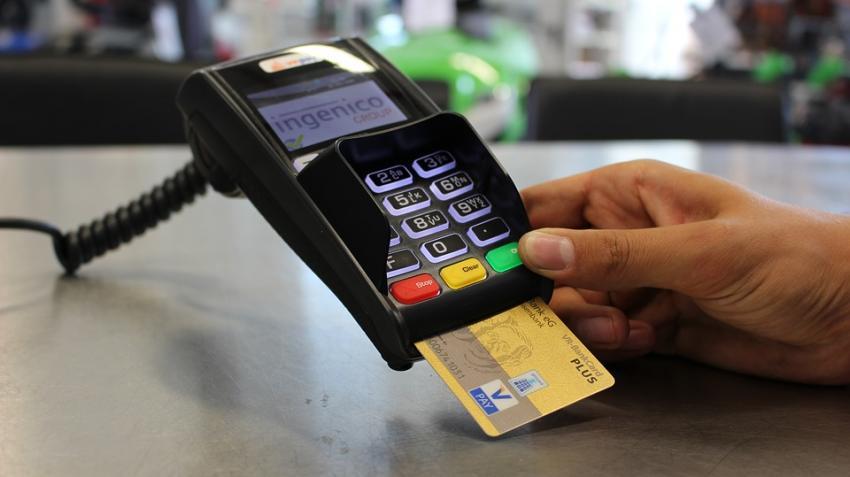 Surakhpur Village in South-West Delhi was recently declared the first fully digital payment-enabled village of the national capital! According to research, each and every one of the 113 houses there have at least one Aadhaar seeded bank account which is linked with mobile phones, thus making it a 100% digital payment enabled village.

The people residing in the village were told that Aadhaar seeding and mobile linking will further lead to less cash transactions. All thanks to this, all the bank accounts have now been linked to their Aadhaar and mobile phones to cater to their needs!

POS machines have been installed at two kirana shops for various payments from debit/credit cards! A door-to-door survey was carried out by a devoted team of civil defence volunteers to assess the extent of banked population and Aadhaar enrolment. People were informed of mobile wallets, USSD, bank-specific applications, and the upcoming BHIM app as user-friendly ways of digital financial transactions. Cool!