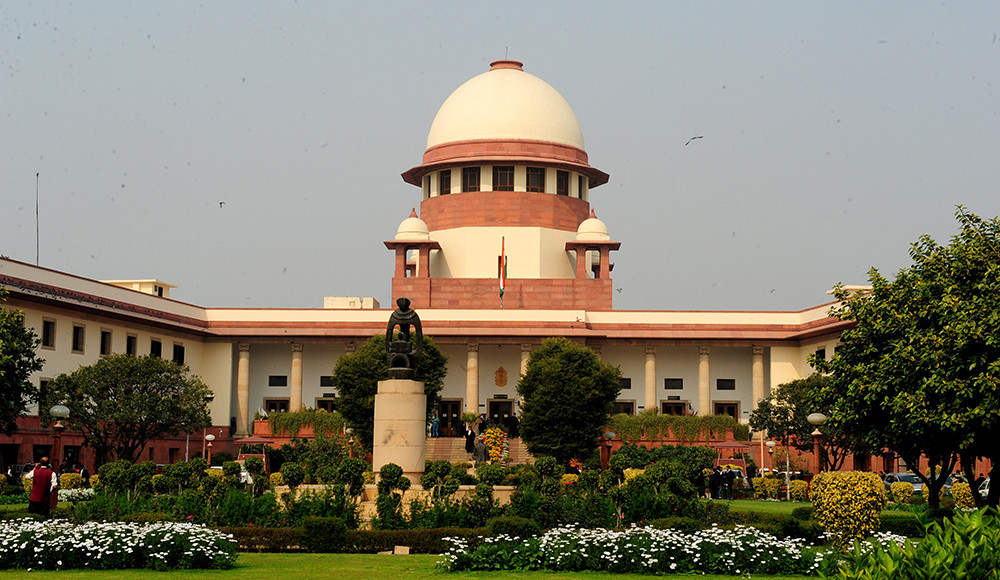 Proclaiming The Glory Of Our Fearless Judiciary: The Supreme Court Of India Museum

The Supreme Court Museum is small, circular and one of the very few judicial museums in the country to stand proudly on the northern periphery of the Hon'ble Supreme Court of India. On looking at it from the outside, one cannot guess that it is a museum, owing to its contemporary design. It is a single pillared, circular building & supports the same façade as the Supreme Court itself.

Where It Is Exactly 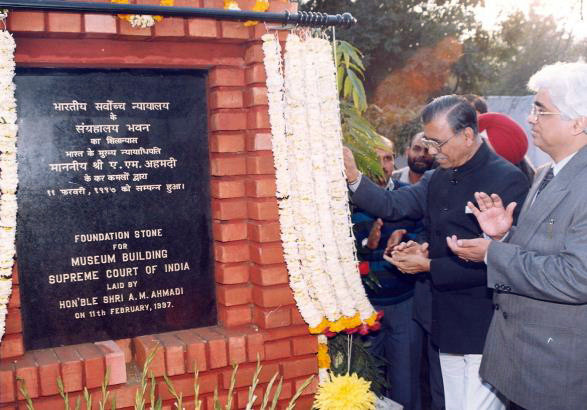 Entry to the museum is from Mathura Road, just opposite the Pragati Maidan Metro Station’s exit - Gate 1. As it’s built on high security premises, one should avoid carrying any extra luggage or valuables along. It’s best to go empty-handed as bags, cameras, iPods & mobile phones are all prohibited inside. Also, the depository outside is not very safe and you are not given any tokens for your deposited items, so basically just carry yourself!

The SC Museum was inaugurated by Dr. Adarsh Sein Anand on 27 September, 2001. The museum has two levels: Level 0 (the basement gallery of the SC) & Level 1 (which depicts the development of India’s judiciary). The museum has a wonderful collection of artifacts (inscriptions, calligraphies, statues & manuscripts), souvenirs, paintings and some old furniture from the SC & Federal Court of New Delhi.

The museum goes as far as the 3rd Century BC (the Indus Valley Civilization) and has replicas in stone & copper from Nalanda - 9th Century AD, in Sanskrit and inscriptions in steatite seals from the Harappan Civilization (2700-1500 BC). Quite interestingly, these seals are the first evidence of the ancient rule of law. Wow!

There’s a vivid description of almost all the objects given in Hindi as well as in English. The engravings of that time are all done in Brahmi script. The museum also contains copies of the Vedas, the Holy Quran, various Firmans (decrees) & deeds from the Mughal era and treaties such as Vivada Tandava & Vyavahara Mayukha. From the ancient period, the collection moves on to the Mauryan Empire period - from the Ashoka Pillar (replica- 3rd Century BC) it goes on to showcase a few paintings from the British rule as well. 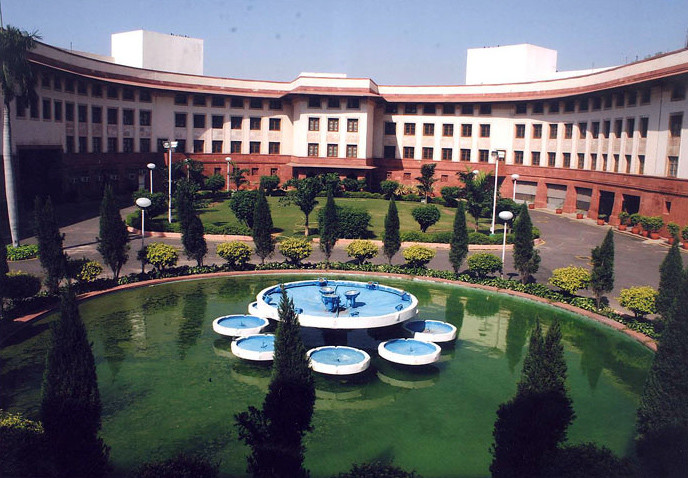 It also encompasses a typewriter from that period, a copy of a judgment from the District Court of Rajahmundry (1804 AD), models of the Supreme Court and its museum, case-files of Indira Gandhi & Mahatma Gandhi’s assassination, maces, canes, judges’ wigs, Indian postal stamps & silver coins - et al. The museum also airs documentary films on the judicial history of India, and these films are a must watch for anybody interested in what makes this country the largest democracy of the world!

You can visit the museum during any month of the year as the place is very well air-conditioned and temperature controlled. Entry to the museum is free and open from 10 AM - 5 PM, Tuesdays-Sundays. In the vicinity is located the more conventional Shankar’s International Dolls Museum that one should definitely visit if nearby.

Aspiring lawyers who want to see the evolution of our judicial system in all its glory - you must come on by!