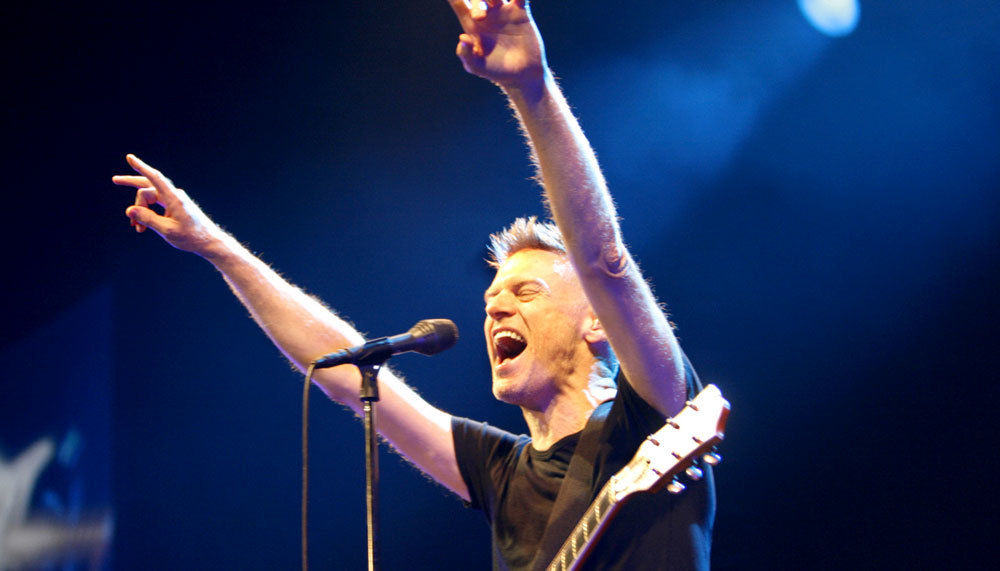 Summer Of '17? Bryan Adams MIGHT Just Be Headed To India & We're Losing Our Shit!

Got My First Real Six String
Bought It At The Five and Dime
Played It Till My Fingers Bled
It Was The Summer Of ‘69!!

Yes the one man who taught us what love is through his soulful music, Bryan Adams, might be visiting India as part of his upcoming tour! OMG YAYYY!!

He just put up a post on his social media handle, hinting about a tour in India, and we nearly lost our shit! Last he’d visited India in 2011 as part of a four-city tour and people went nuts, and now after all these years, we’re just praying that the rockstar is back with another concert in line.

Bryan Adams released his thirteenth album, Get Up, in 2015 and has since then been on tour to various countries. He’s sold between 65 and 100 million copies worldwide. Woah.

With international singers touring India more often now, 2017 might be a good time that the Canadian singer gets on a flight right now and gives his Indian fans the treat they deserve!