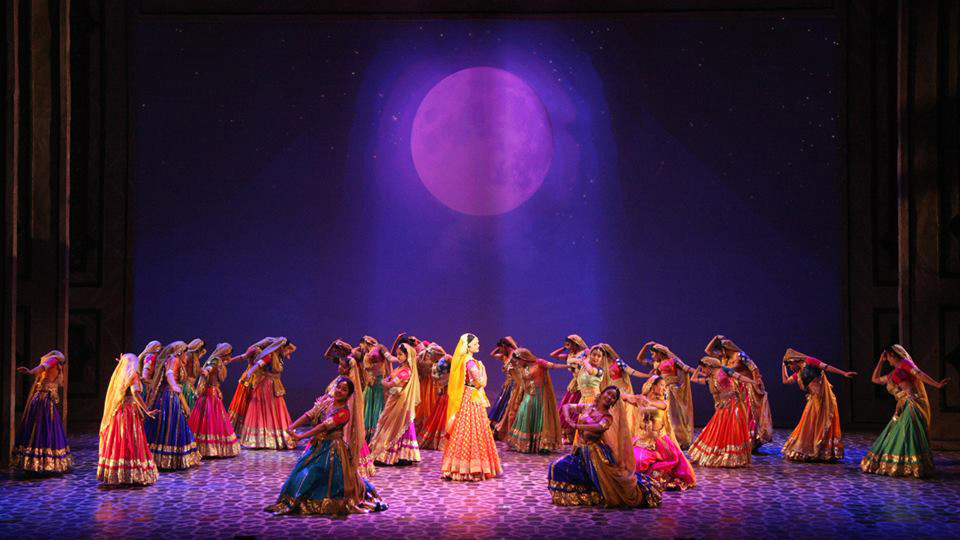 Stunning Backdrops & A Magnificent Scale - There's A Mughal-e-Azam Musical And Its Coming To Delhi!

No Bollywood fanatic can deny that Mughal-e-Azam is one of the greatest and most loved movies that the Hindi Film Industry has produced so far. So what can be better than an entire musical dedicated to the story?!

The musical, which is directed by Feroz Abbas Khan, takes place on a magnificent scale and is visually stunning. It consists of some amazing dance performances and more than 175 talented actors that work together to create a magical effect. Exquisite traditional costumes designed by none other than Manish Malhotra make this show even more grand and beautiful!

The show will take place from September 9 to September 17 at the Jawaharlal Nehru Indoor Stadium. You can get the tickets at BookMyShow soon.

Do visit it and relive the magic! 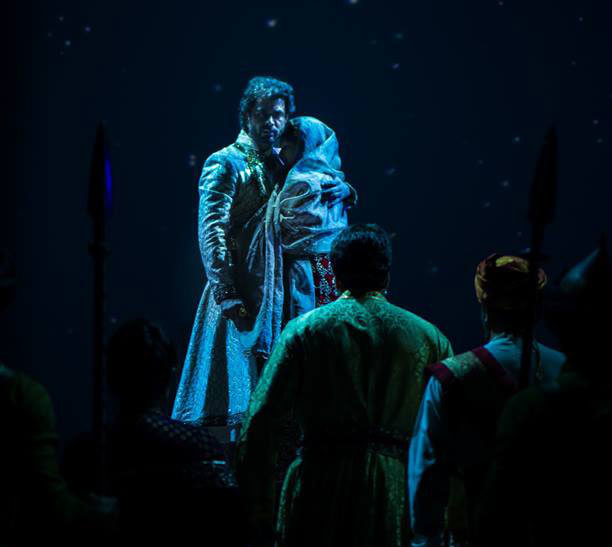 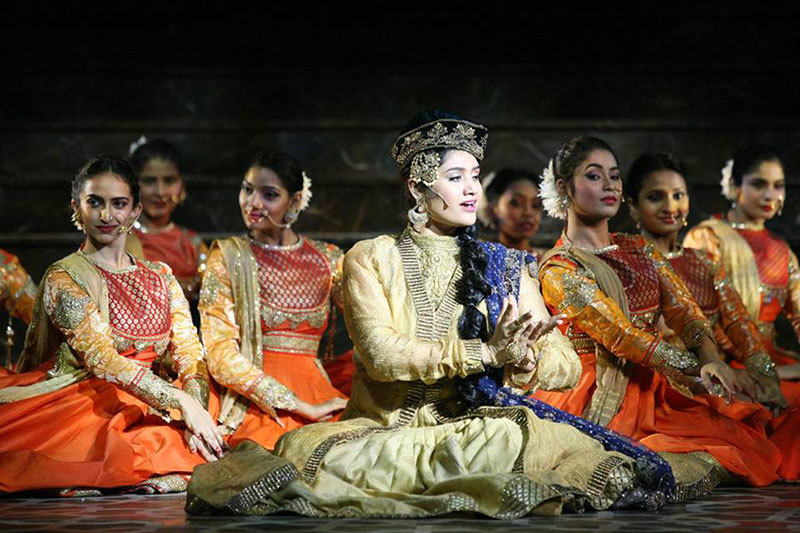 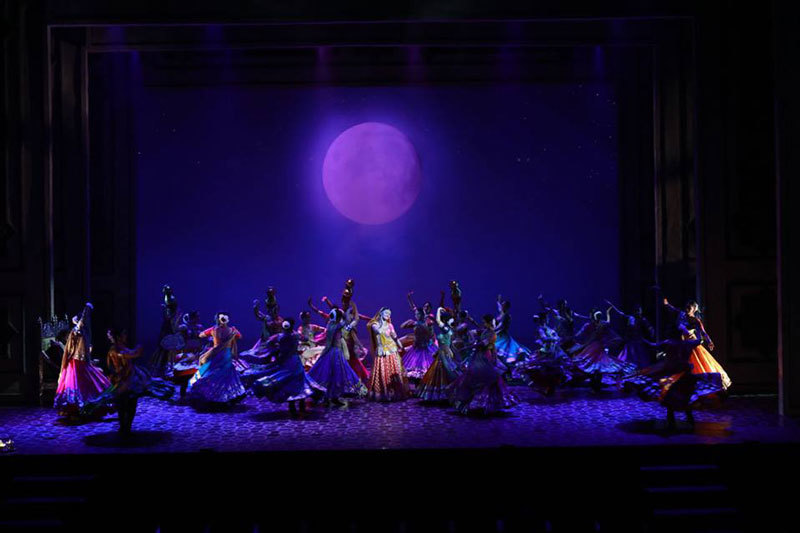 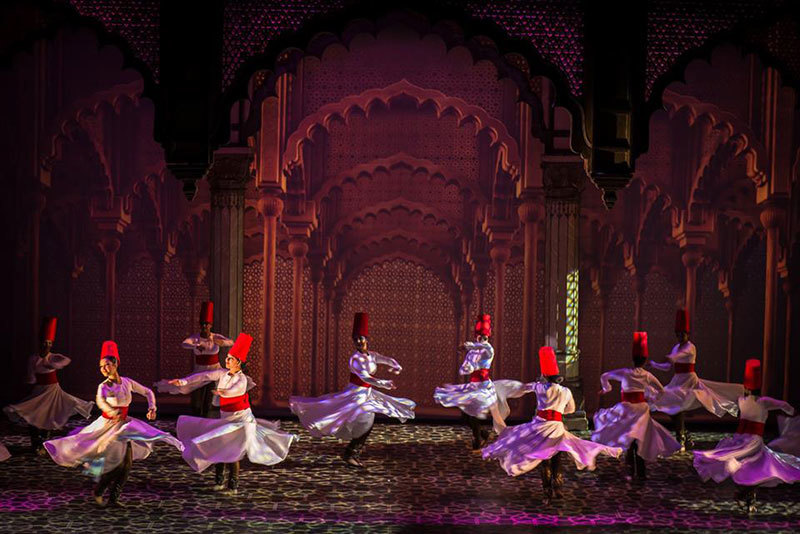 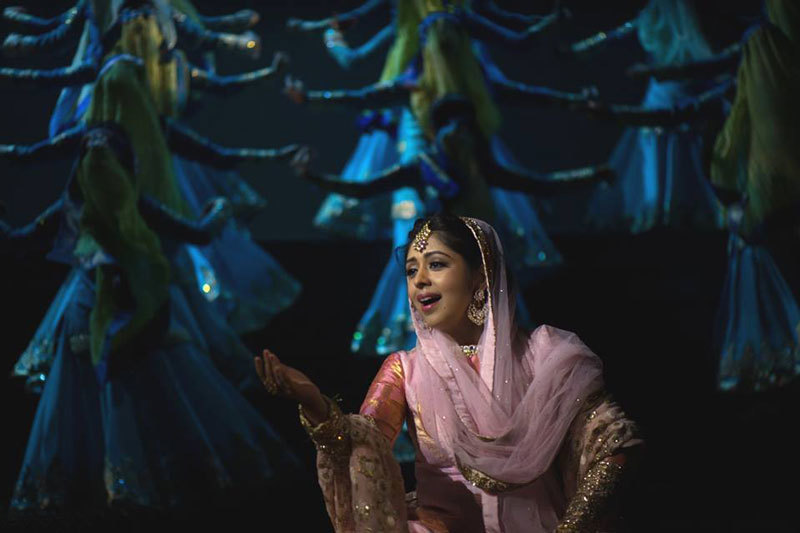 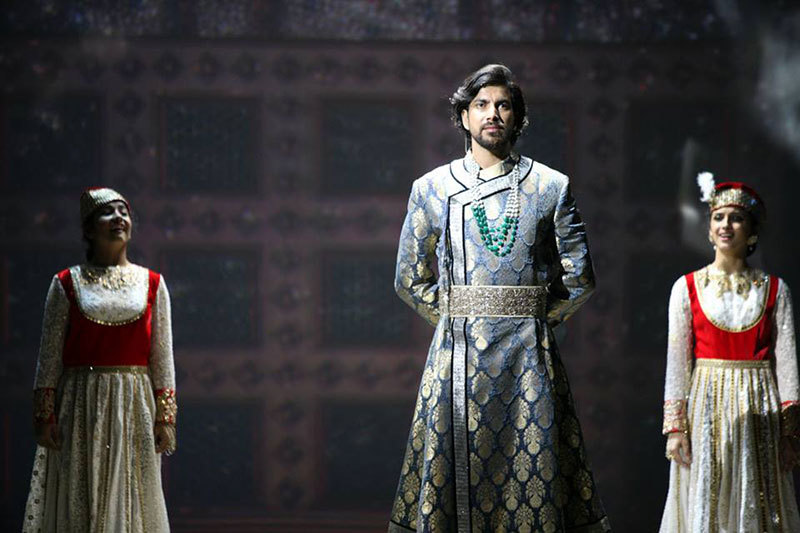 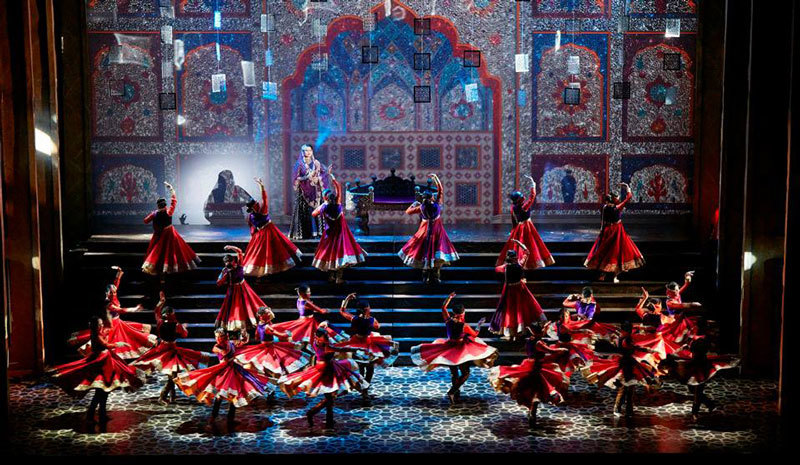