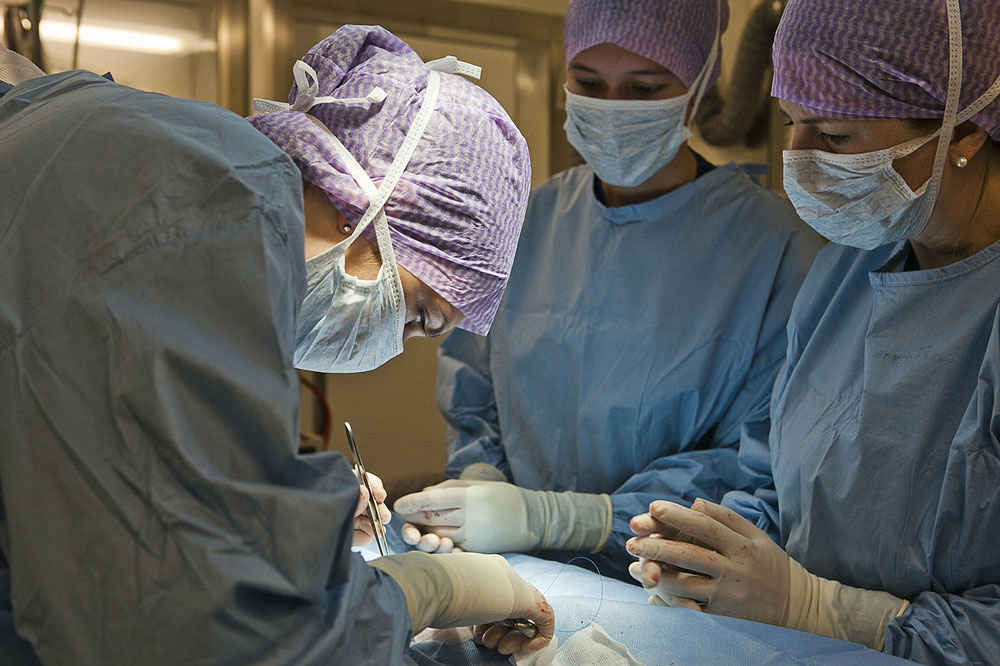 According to the Society for Prevention of Cruelty to Animals (SPCA) about 15 to 20 complaints regarding injured animals are received in the Gurgaon district everyday. In an appreciable move, it has been announced that a 24*7 hospital catering to them will be set up in Basai Village.

The facility will be operated by the SCPA and a fund of 20 lakhs has been allotted for it by the state government. Apart from taking care of injured animals, the society will also look into complaints regarding overloading of animals.

We're glad that just like we've got Friendicoes catering to all complaints in Delhi, there will be a round-the-clock facility in Gurgaon as well!

Sourced via The Hindu